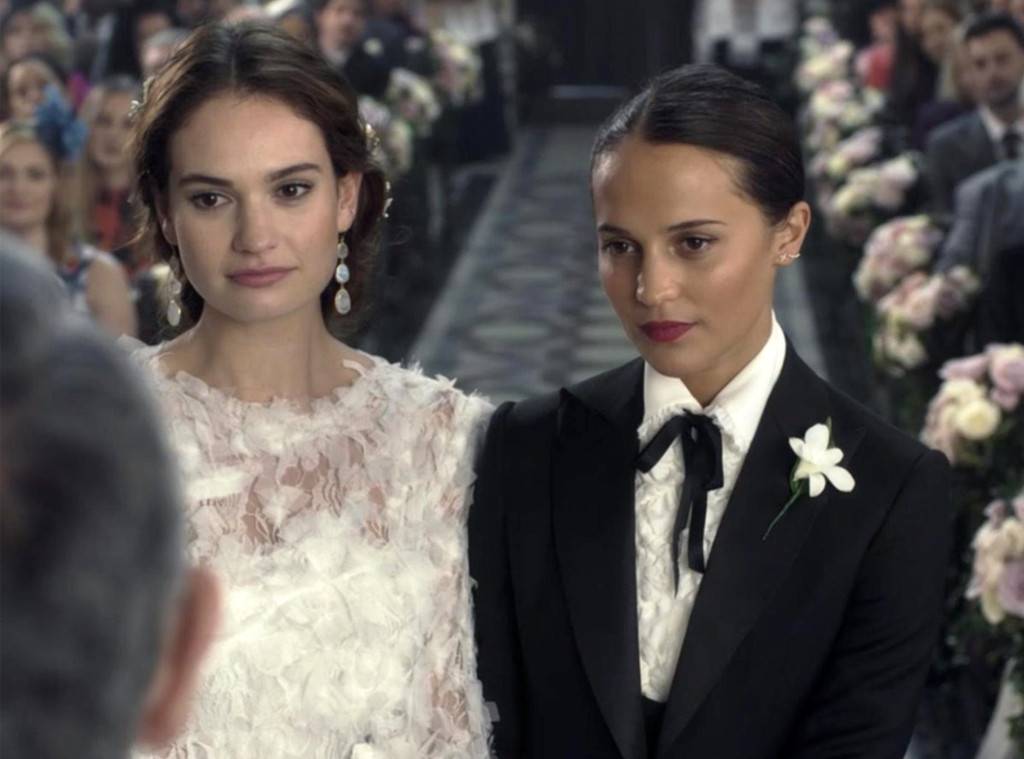 This weekend, one of the surprise features for this year’s Comic Relief celebrations was a BBC short film entitled One Red Nose Day And A Wedding. Directed by Richard Curtis, the cast of Four Weddings And A Funeral were reunited 25 years after the original film along with the acclaimed actors, Lily James and Alicia Vikander.

Timothy Everest were honoured to play a part in the celebrations by being commissioned to make the bespoke 3 piece Tuxedo for Ms Vikander. A focal part of film, the commission gave us a chance to highlight our work in women’s tailoring – a sphere we have championed since the company was founded. 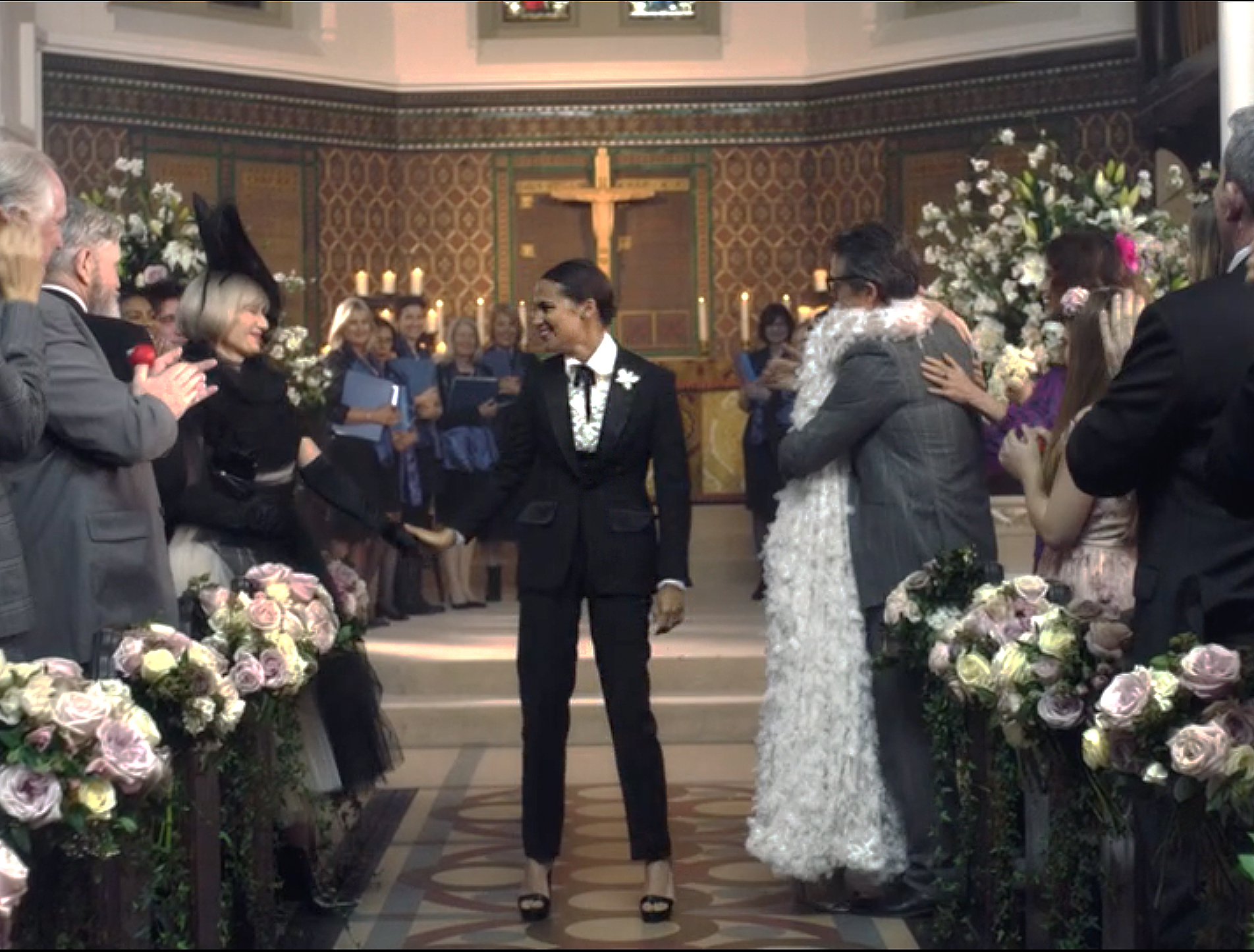 The suit itself made entirely by hand by our bespoke team, and consisted of a single breasted peak lapel one button jacket with flap pockets, paired with a horseshoe waistcoat and matching high waisted cigarette trousers. The cloth selected was a rich ‘smoking’ black wool from Caccioppoli with the generous lapel faced with a silk wool mix for a luxurious high shine look.

Just like all our bespoke work, over 70 hours of labour went into the garments and we were working up to the wire to deliver something worthy of such a good cause. We were more than a little proud to see it sparkle alongside Ms Vikander’s fitting performance. 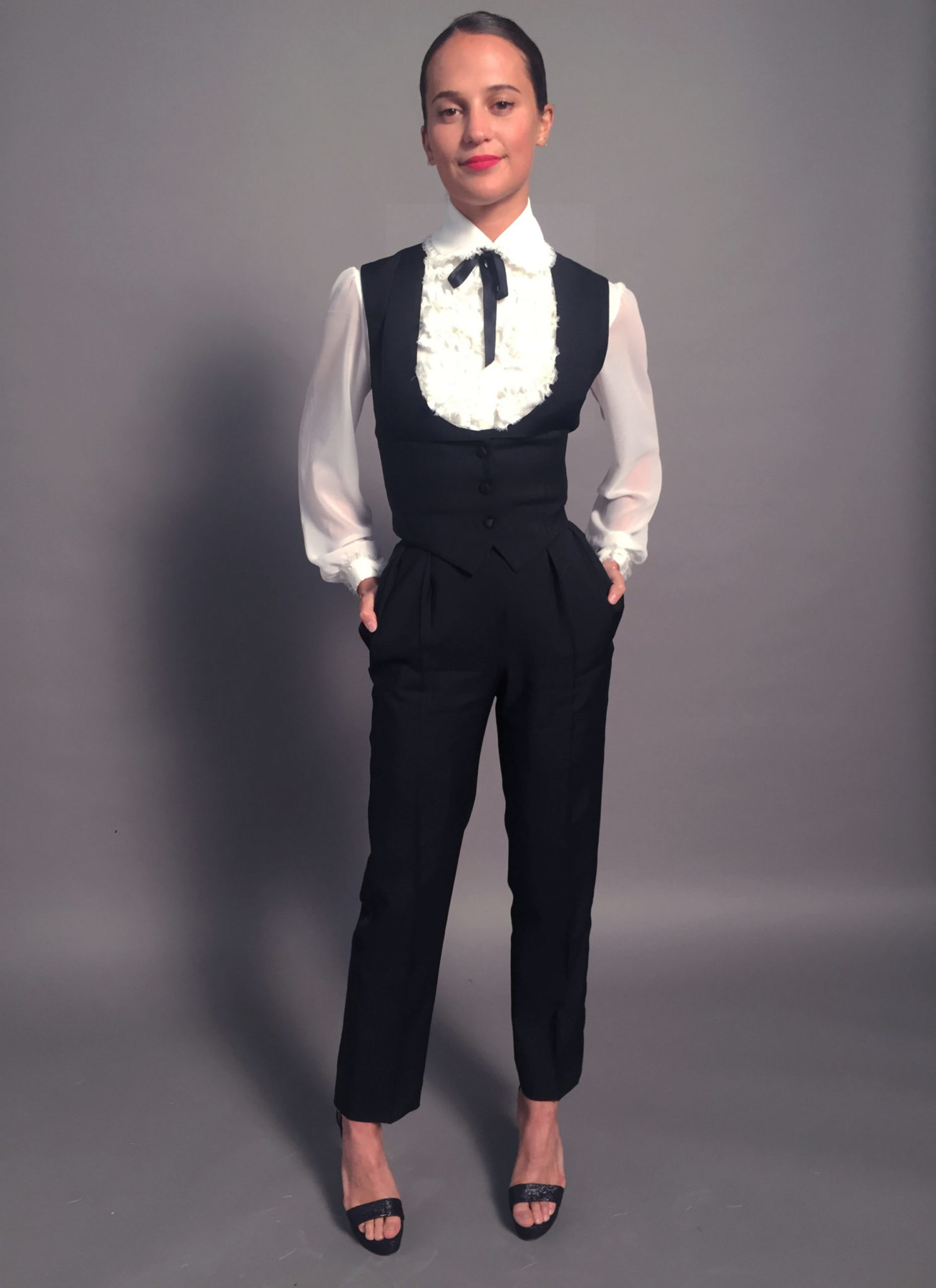 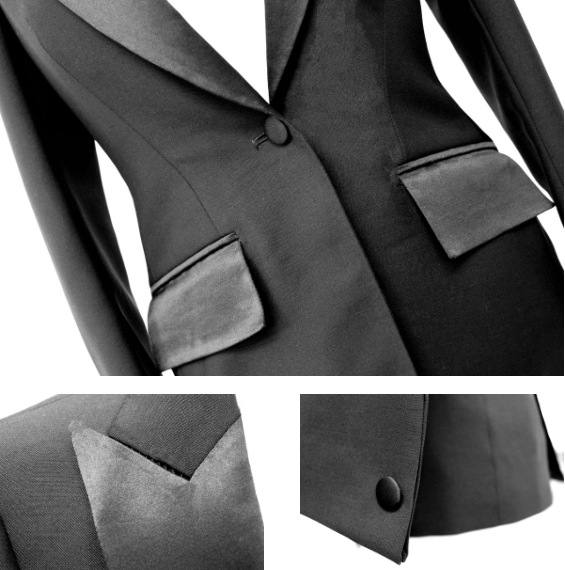 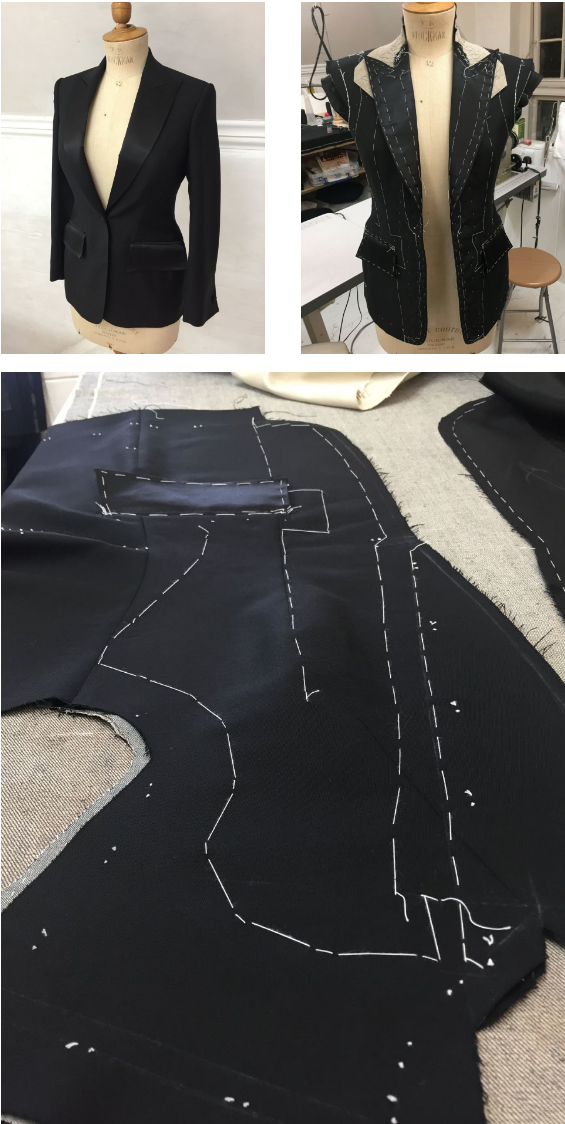 In celebration of International Women’s Day… 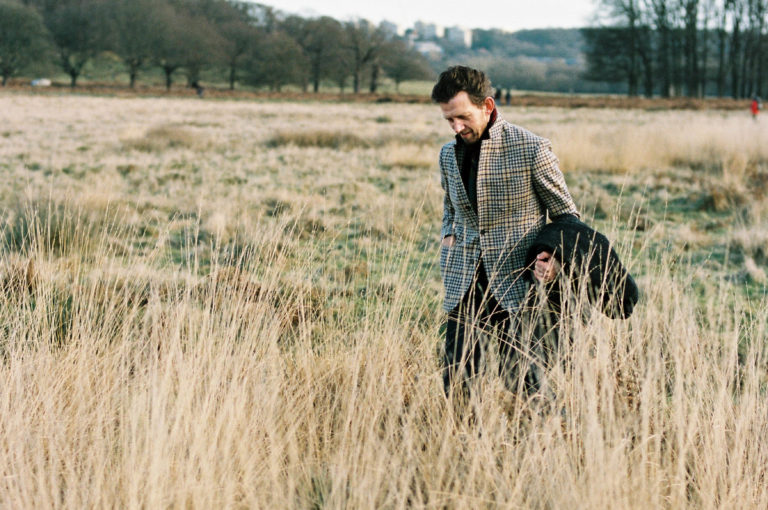