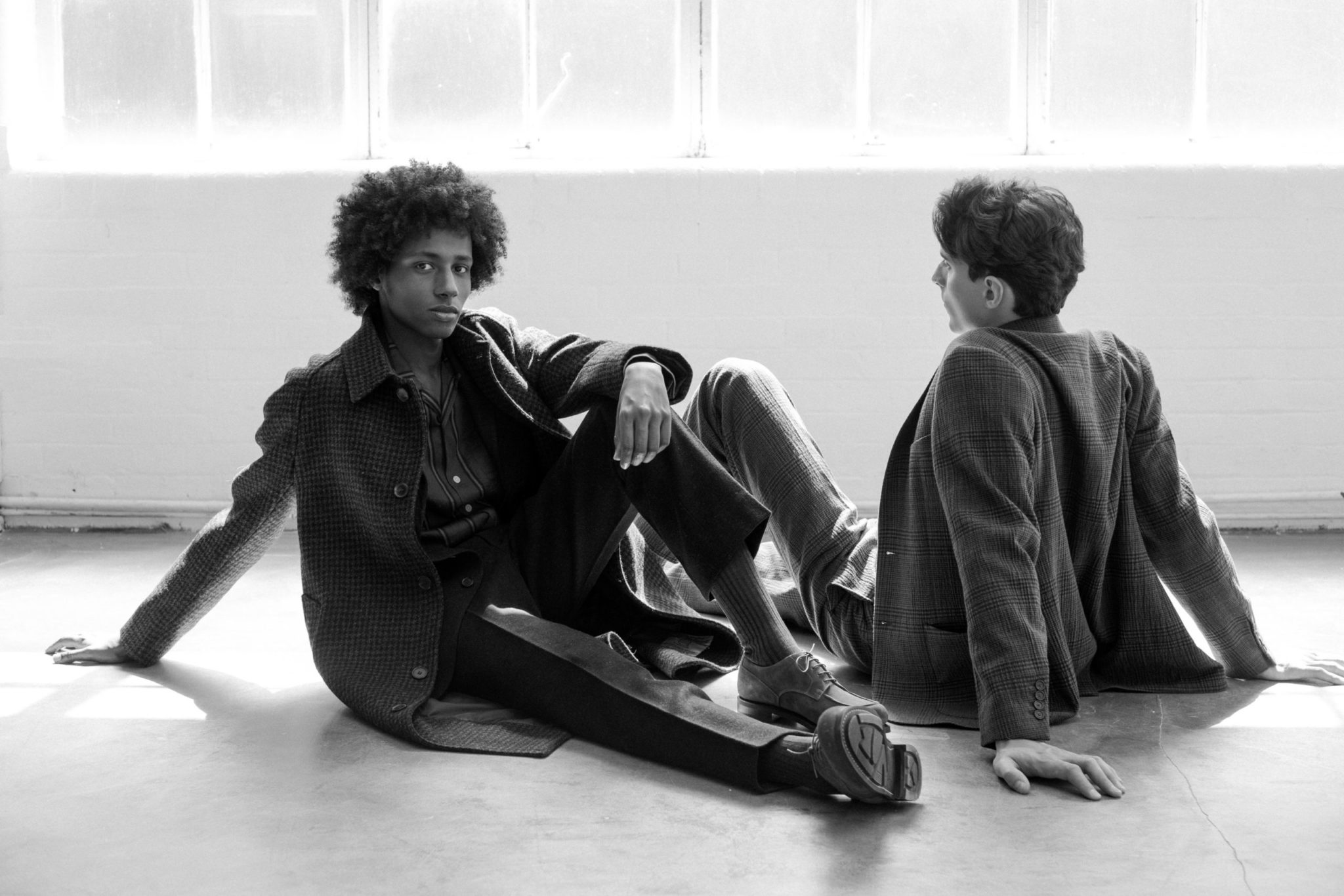 Like so many sartorial innovations, we owe the practicalities of the Raglan sleeve to our military history.

It was at the Battle Of Waterloo in 1815 where Lord FitzRoy Somerset, 1st Baron Raglan suffered such damage to his right arm that medics were forced to amputate. On regaining composure, Lord Raglan called for his limb to be returned to him so he could retrieve the ring his wife had given him as a keepsake. He displayed this fortitude throughout the rest of his political and military career until his demise age 66 during the Crimean War.

Adjusting to his physical impediment was challenging, and it was his tailor who struck on an innovative way to help him dress and remain comfortable on the battlefield. His coats were cut with a sleeve extending to the top of the shoulder with a seam linking underarm to collar. This roomier sleeve provided greater range of movement to the wearer, and proved a boon to horse-riders both military and civilian; becoming popular with sportsmen and hunters alike.

Our Raglan Mac has been updated and recut for Autumn/Winter 2019. Taking inspiration from our bespoke creations, the design echoes that same freedom of movement and sporting silhouette that heralded its creation over 150 years ago. Available in a practical ‘featherweight’ dogtooth patterned Harris Tweed, this handsome overcoat cuts a timeless panache. 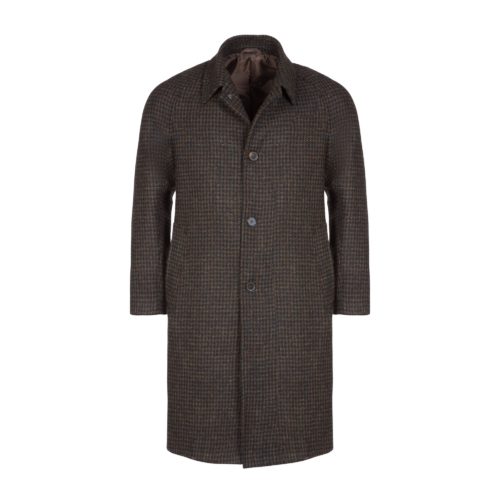 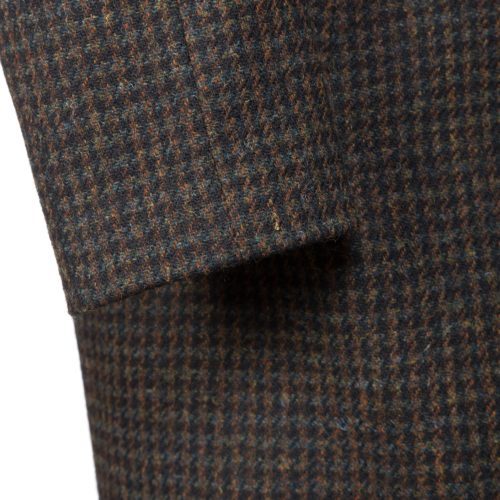 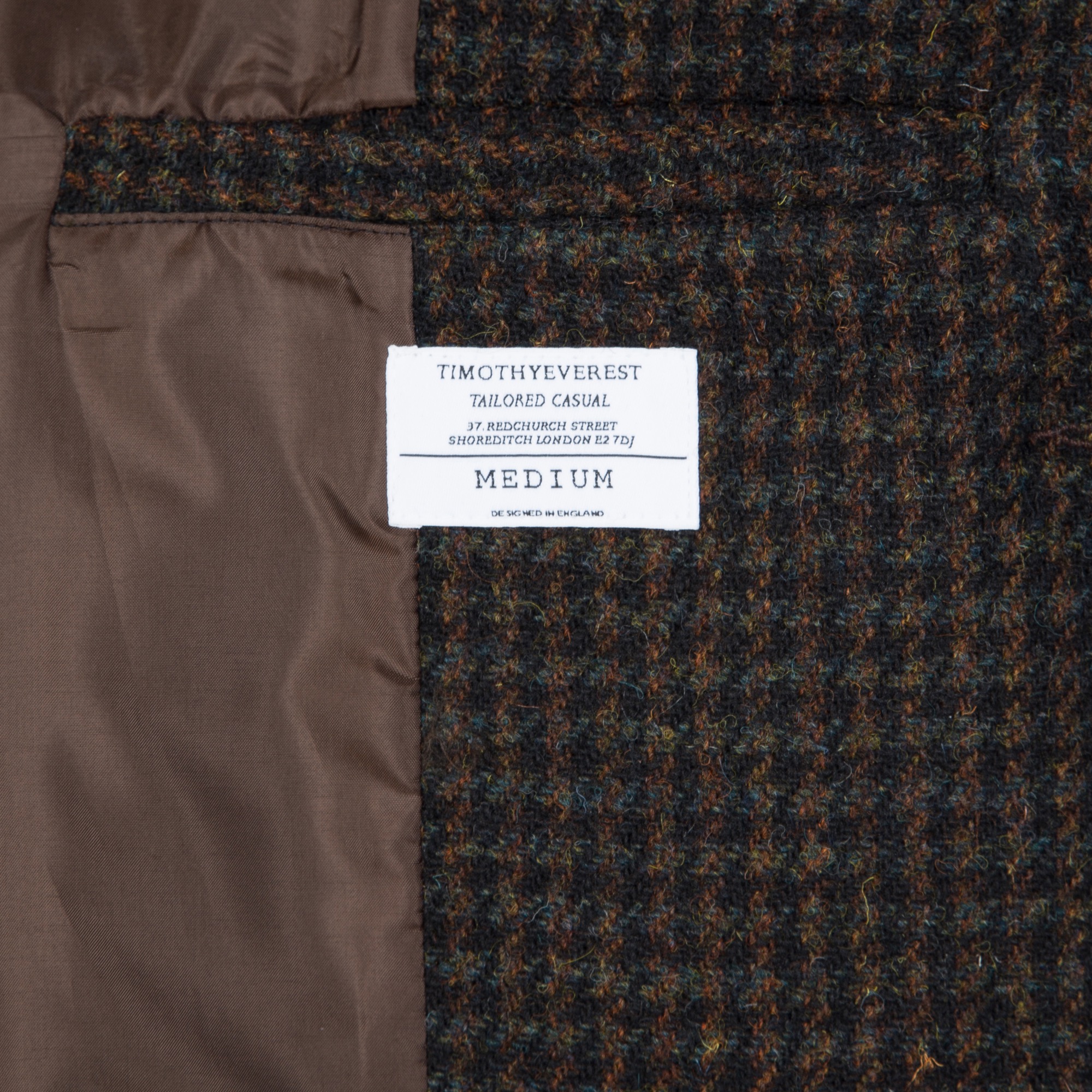