In The Ring With Chris Eubank Jnr.

His Style Is As Sharp As His Mind 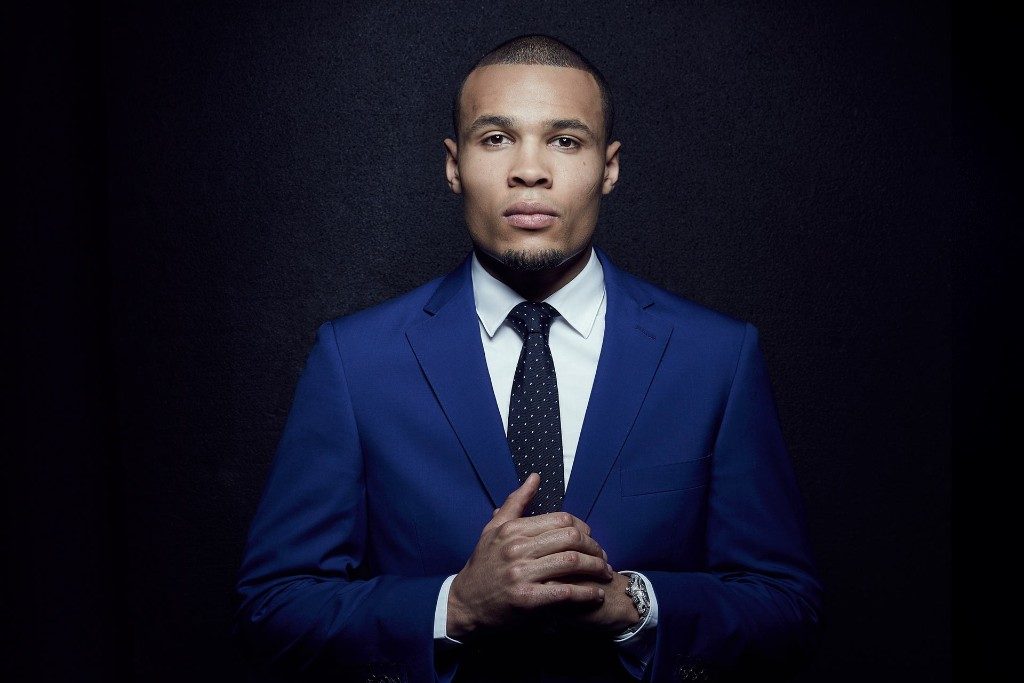 On the 17th February, British Boxing progeny Chris Eubank Jnr will be stepping into the ring for the toughest fight of his career, taking on WBA World Champion, and fellow Brit, George Groves in the semi finals of the World Boxing Super Series.

With an impressive fight record behind him (26/1, 20 wins by KO) , Eubank Jnr has spent the last seven years as a professional fighter both living up to and stepping out from the long shadow cast by his father Chris Snr – a man who helped define the image of British Boxing in the 1990s. While Eubank Snr was known for his eccentric, rather dandified personal dress sense, his son and namesake cuts a more sober form in both clothing and character.

Appearing on the cover of Square Mile magazine to promote the upcoming bout, he showcased his modern no-nonsense style with a bespoke suit from Timothy Everest. Opting for a mid blue virgin wool Caccioppoli two piece paired with our Everest semi spread collar shirt and navy polka dot tie, Chris’s ensemble echoed his composed, methodical approach in the ring to a tee.

To book your own knockout garment from our bespoke department, please contact us here. 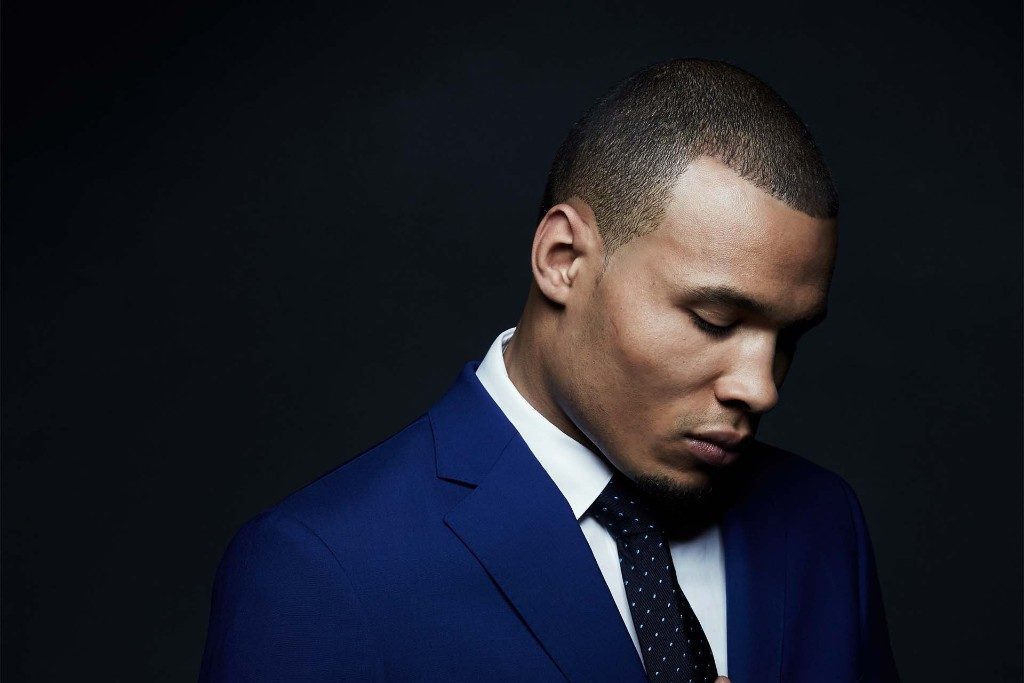 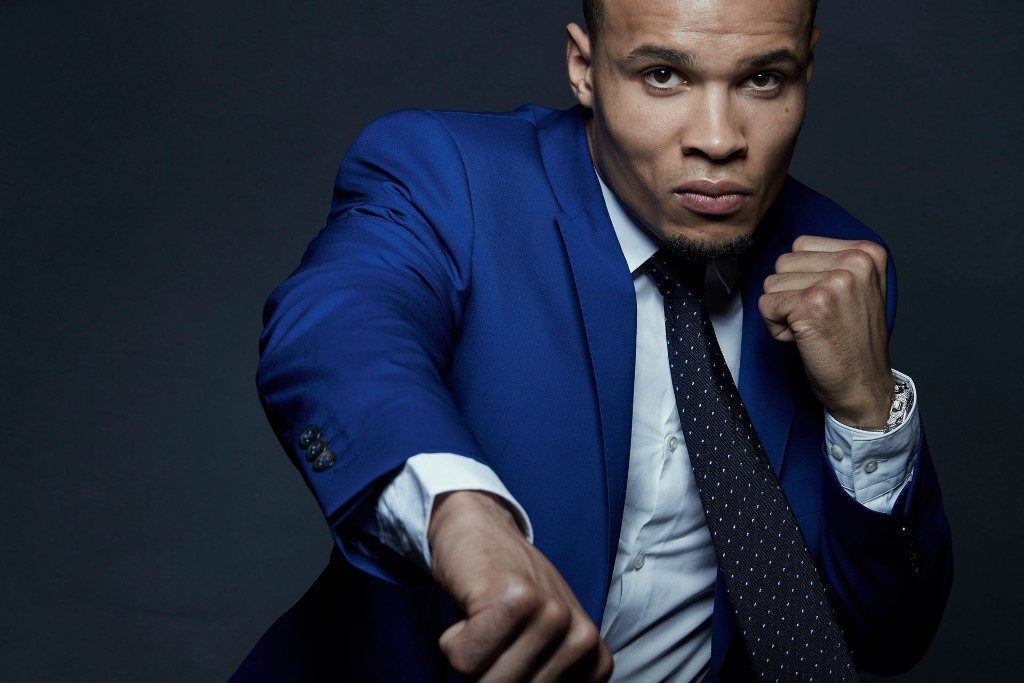