We are excited to share a photo with you of the fantastic Jeremy Irons wearing Timothy Everest Bespoke in the forthcoming ‘Assassin’s Creed’. If you’re reading this in the USA you’ll be able to catch the eagerly anticipated film in cinemas from 21st December.

Based upon the iconic computer game franchise of the same name, Assassin’s Creed stars Michael Fassbender as Callum Lynch. Through revolutionary technology he unlocks his genetic memories and experiences the adventures of his ancestor, Aguilar, in 15th Century Spain. Callum discovers he is descended from a mysterious secret society, the Assassins, and amasses incredible knowledge and skills to take on the oppressive and powerful Templar organization in the present day.

We created a number of Bespoke suits for Jeremy Irons who plays the villainous Alan Rikkin, including the dapper charcoal wool 13oz flannel peak lapel double breasted 3 piece suit which he is seen wearing in the latest trailer, pictured above, and a Grey wool kimono crafted from Japanese moon face jersey, below. 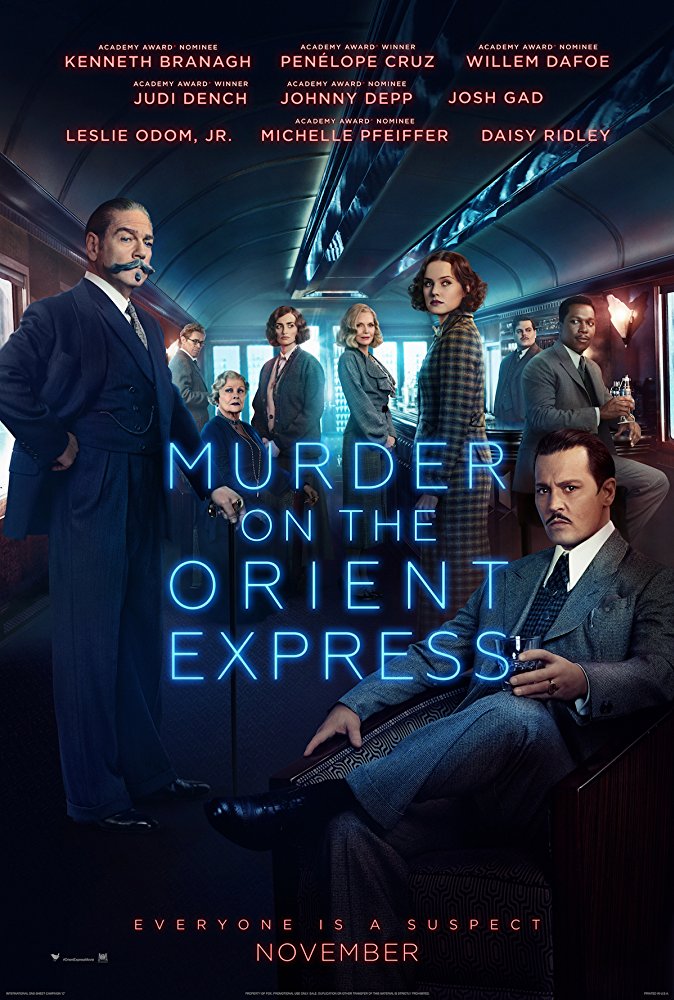 Sartoria on The Orient Express