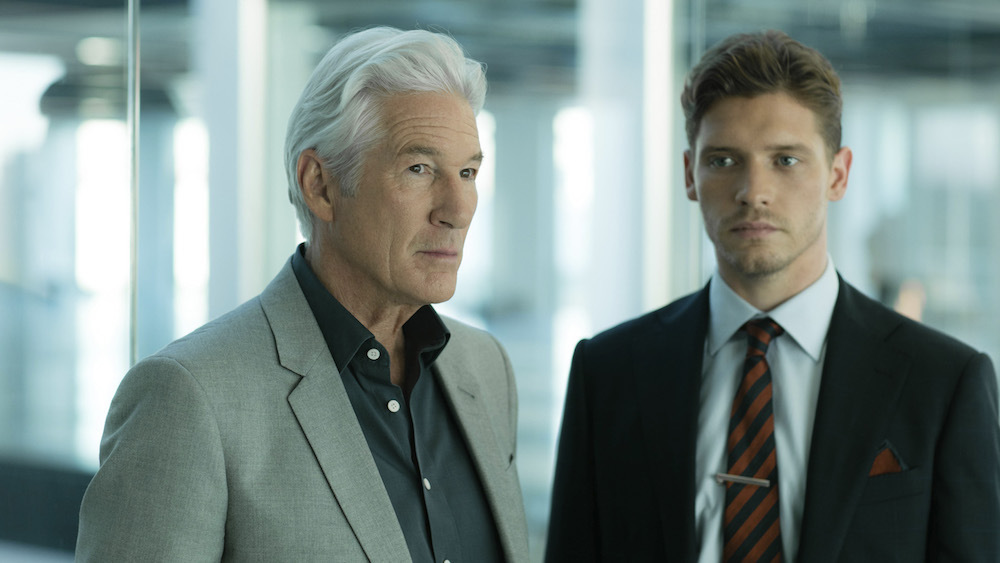 Following on from the previous post about some of the recent film productions that we at Timothy Everest have assisted on, BBC2 are currently screening a brand new series which has been receiving a lot of attention. Eagle-eyed small screen viewers have been treated to a full wardrobe of our Timothy Everest ready-to-wear and made-to-measur in the critically acclaimed drama MotherFatherSon, starring Richard Gere and Billy Howle in a searing study of power and loyalty.