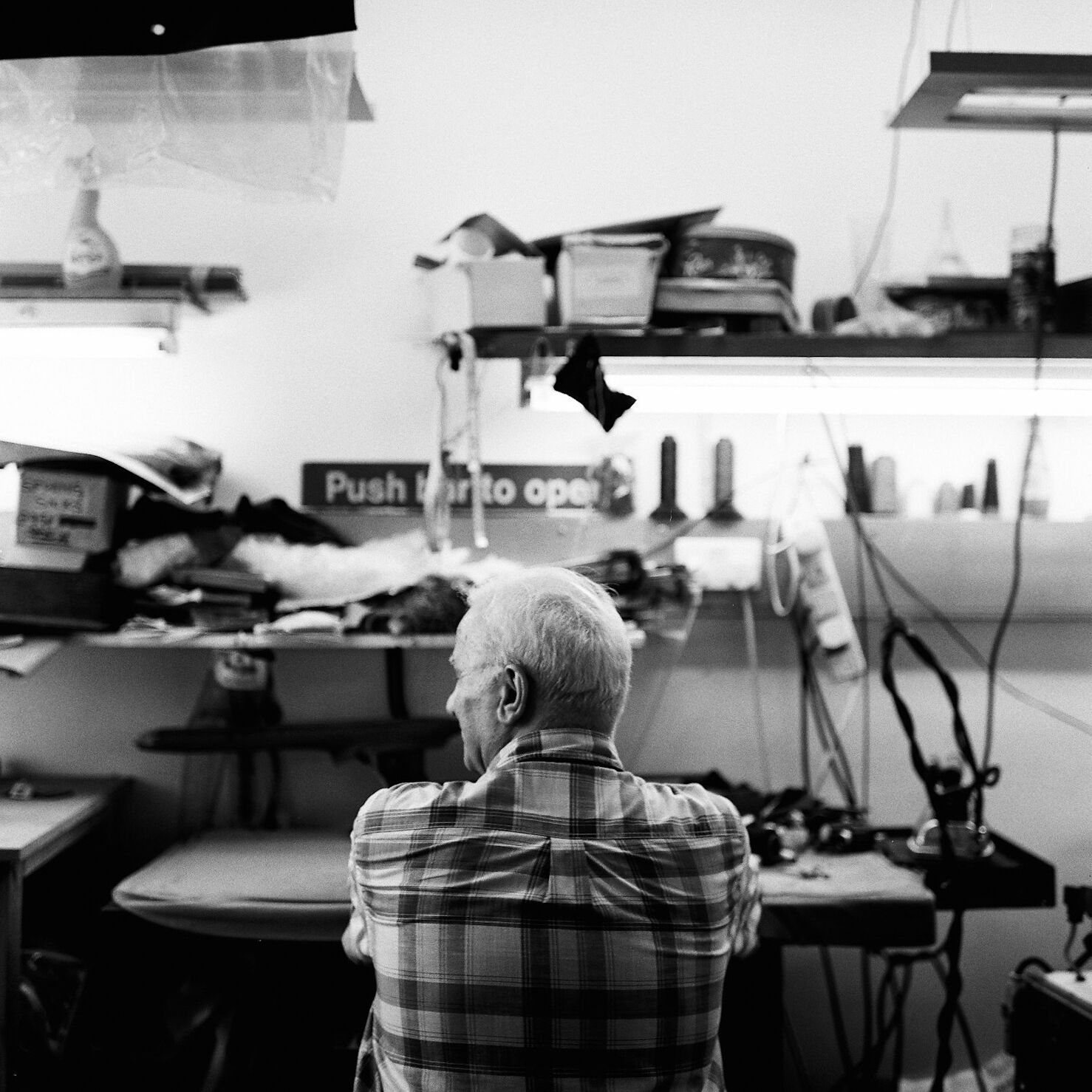 It’s lunchtime in a small workshop up slim stairs off Kingly St in Soho. Just one room of many in a rabbit warren of workspaces filled with activity and the competing noise of radios and steam irons.

Peter has cleared his board of tools and cloth and is playing Scopa, the Neapolitan card game, with a deck of cards he has owned almost as long as he’s been a tailor here in London.

“I came here in 1965”, he explains. “I had already been an apprentice for over five years, since before I was 12, and I already knew how to make suits. Kilgour sponsored me to come, via my aunt who had lived here since 51, and they took responsibility for me. In those days, if you were under 21 you had to have a sponsor. You had to have ID and every time you moved work or moved house you had to go to the police station and tell them you were moving. If you told them the wrong thing because you couldn’t read English, they’d get rid of you, just stamp your passport and send you back to Calais.”

“Back in Italy they taught you everything. Not like here where everyone is either a trouser maker or a coat maker, or a cutter. You had to work from 7 in the morning til past 9:30 at night and learn to make everything. There was this huge encyclopedia that had everything you could ever think of in it: capes, britches, women’s skirts, all these clothes from the 14th and 15th century. There wasn’t anything that wasn’t in it. A man from Venice had brought it to our village.”

Staring at his hands, he contemplates a life of sewing. “You can’t get dirty in this trade, you can’t touch anything. I couldn’t work anymore if something happened. I can’t do any hammering or building or even cut the grass in the garden, I don’t do any decorating, my wife does it all. Once I tried to do something on the car, I cut my hand so I had to take it to the mechanic. If I did some damage to my hand, it’d be “Goodnight Charlie”!” 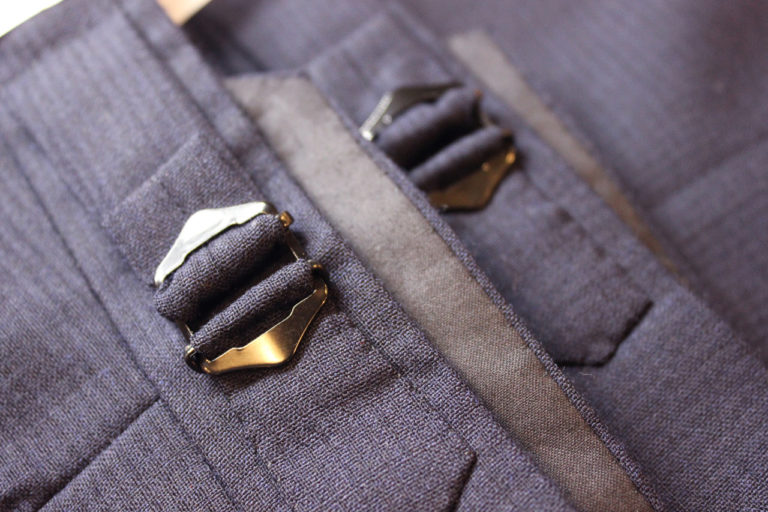 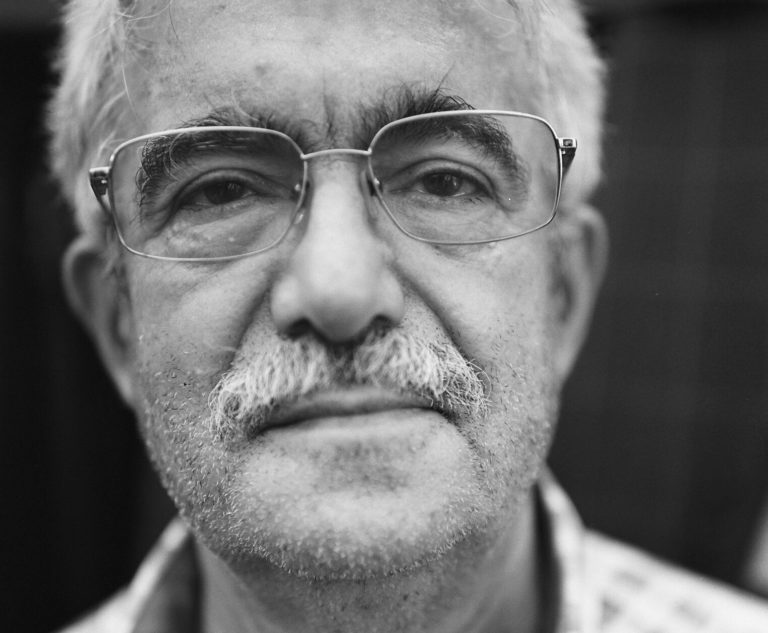