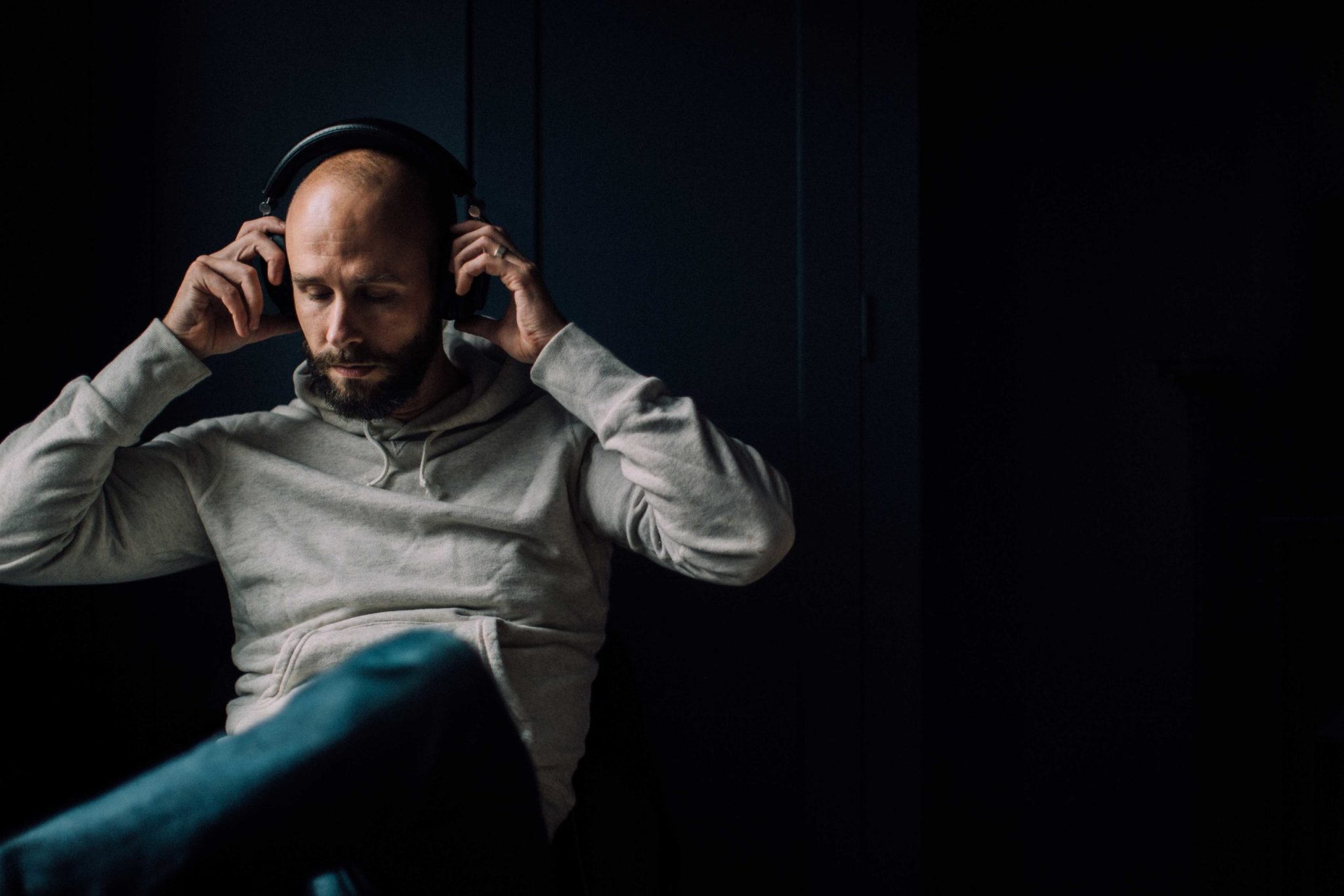 We doubt Simon Crompton needs any introduction to our readers here at Timothy Everest. For well over a decade, Simon’s website Permanent Style has been casting a critical, thoughtful eye over the craft and styling of menswear. There he has interviewed makers and road tested products from around the world in pursuit of the very best, in his expert opinion from his wealth of accumulated knowledge. He has also authored several books on the same premise.

As a point of difference, and because we are naturally curious by nature, we asked Mr Crompton if he would mind giving us an insight into some of his inspirations and interests away from the sartorial world. Here he offers our readers a rare insight into a subject they may not have read him tackling before; his appreciation for the realm of Rock & Metal.

“I’m not sure I ever actually dance to music. I’ll nod, I’ll sway, I”ll stamp my foot. There’s some enthusiastic tapping, particularly sitting at a bar. But my experience of music has never really involved dancing. I went to gigs where you jumped up and down and shouted, even screamed the words. No one called it dancing.

This is not to belittle the act itself. I wish I could dance. I’d still love – when the kids are older and I have time for more than one hobby – to learn. My wife might take a little convincing, but I’d enjoy slowly mastering the steps, being able to automatically move around a dance floor.

In fact, while we’re on the subject, I think the absence of shared rituals like this is a real pity today. Same with collective singing. They’re social acts that enable us to get closer to the other people – a common and accepted system. Like banter or small talk. But more expressive.

In the absence of structured singing or dancing, my experience of music when I was young was pure, riotous emotion. It was a release – the catharsis that a teenager often needs.

I remember one of the first gigs I ever went to. I was too young to go on my own, so my father drove us to Brixton Academy, then stood at the back pretending to be an A&R man (I’m still not quite sure what that involved). I remember being shoved, violently, in the mosh pit. I felt a burst of both anger and fear, tears almost in my eyes yet a visceral thrill as well.

I was kicked in the face at one point. I remember falling over several times in the midst of crowd surfing. But mostly it was jumping and screaming and punching. It felt amazing.

The gig was The Wildhearts, supported by 3 Colours Red and Apes, Pigs & Spacemen. Old band names always sound ridiculous, and the latter two have long since faded. But I think The Wildhearts are still underrated. Their music was so creative and varied – heavy, but with a bright streak of glam running through it all.

The first full album, Earth vs The Wildhearts*, had a real joy about it – despite being about being poor and drunk in north London. There might have been no glamour in the lyrics – no suggestion that cigarette butts and Newcastle Brown Ale were anything to celebrate – but there was still an exultation in the music.

Later on I was into heavier stuff – Machine Head, Fear Factory, Korn – and there is a particular release in the aggression of heavy metal. But I don’t find it has aged as well. It can sound a little silly, shouting about death or the apocalypse – particularly if you’re a privileged, white, straight, middle-class boy with really nothing to complain about thank you very much.

The Wildhearts were a little tongue-in-cheek. As likely to burst into laughter on stage as into a fight (both happened regularly – it’s what made them a darling of the music press). I’ll listen to them now with a smile, and with something of that same rebellious energy. Sometimes I’ll replay Caffeine Bomb to see how much I can still recite at breakneck speed.

My other abiding memory of music is driving to see my girlfriend, out in Epsom Downs. It’s about an hour’s drive, mostly on the motorway, and I’d play something – usually one whole album – and shout through the roof of the car. It was a real mix of styles by then – some grunge, some metal, some of her influence: Smashing Pumpkins, Alice in Chains, Ben Folds Five – but nothing you couldn’t sing gloriously to.

There was that same sense of euphoria. In fact, sometimes I had a better time driving than I did when I was there. (If I knew then what I know now etc etc.) Even today, when I take my family on holiday, we make a mixtape for the car and I get enormous satisfaction from singing along. Which they tolerate, mostly. Only drumming on the steering wheel draws objections.

Yet despite that audience, music remains a private pleasure for me. I developed it sitting in my room, band posters on the walls. I revelled in it, headphones on, striding home after a night out. Even at a gig, surrounded by hundreds of sweaty others, it was about me and the music. I didn’t feel anyone else was doing the same thing I was.

This isn’t the case with everyone. A friend recently told me he thought most people split into either private or social listeners: those that consume music mostly on their own, or with others. It’s rather simplistic, but it can apply quite well. It certainly with me and my siblings. For my brother and sister growing up, music was mainly a social thing, played at parties. It was there to get everyone excited, not just you. Just sitting and listening would seem odd.

They also danced. And as we established a few hundred words ago, I don’t dance. Granted, this difference may simply have been because they were popular and I was not. But the result was the same. I burrowed into the music, read lyrics, made compilations, treasured albums.

I’m told (I don’t remember this) that at age 12 I spent several days on holiday writing out the lyrics to every song on the album Killers by Iron Maiden. I had it on tape, and painstakingly listened to each line, wrote it down, rewound, checked, carried on. For some reason there were no liner notes. There certainly was no internet.

With that kind of time investment, it’s not surprising music became very emotional for me. Something reinforced by being kicked in the face and other related gig violence.

Today it remains very emotional, and very insular. I play music for my girls whenever I can – to pass on that passion – but often it’s me with headphones on, on the bus, in an armchair. Listening to Jeff Buckley makes me feel purged; listening to PHUQ makes me feel 10ft tall. Both help deal with the haters and dirty nappies of everyday life.

P.S. Ignore Wildhearts albums after PHUQ – only the first three are any good – and the debut EP, Don’t Be Happy, Just Worry, if you can find it. It’s not available on any streaming sites that I’ve found. 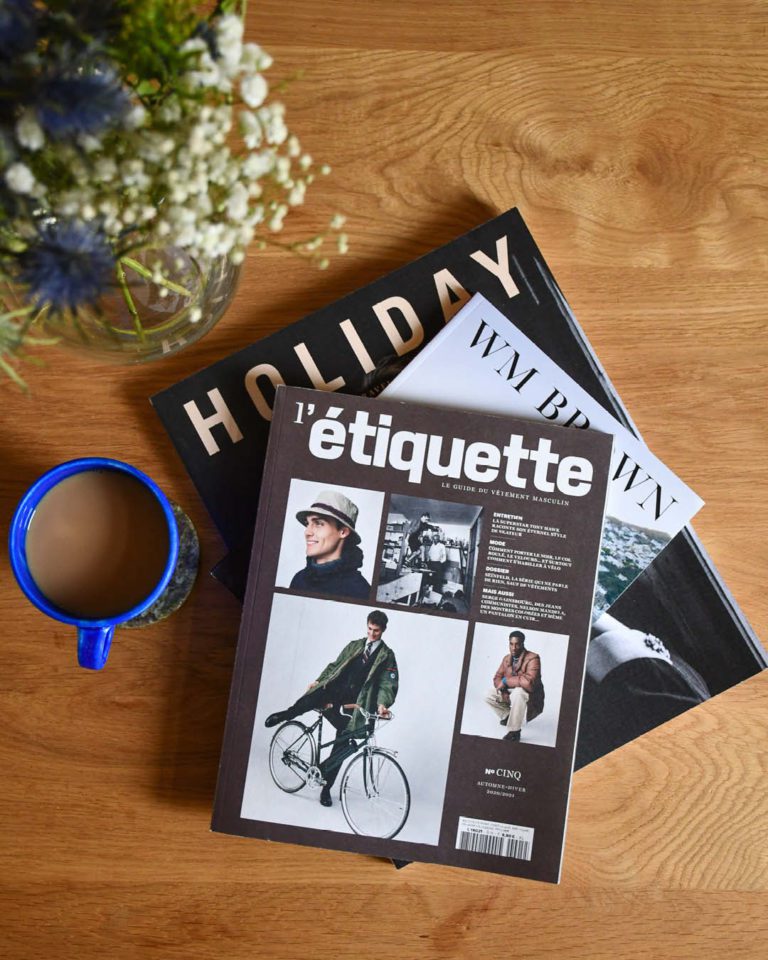 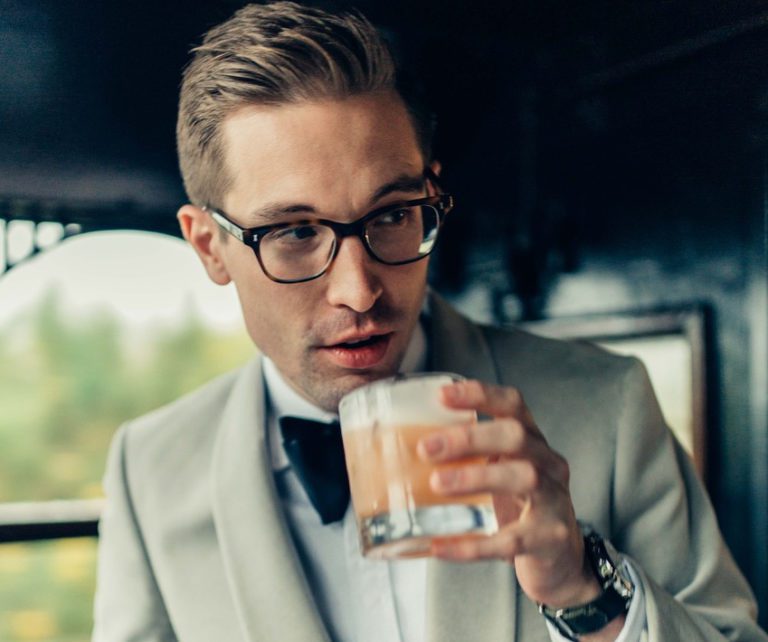 I Dress, Therefore I Am