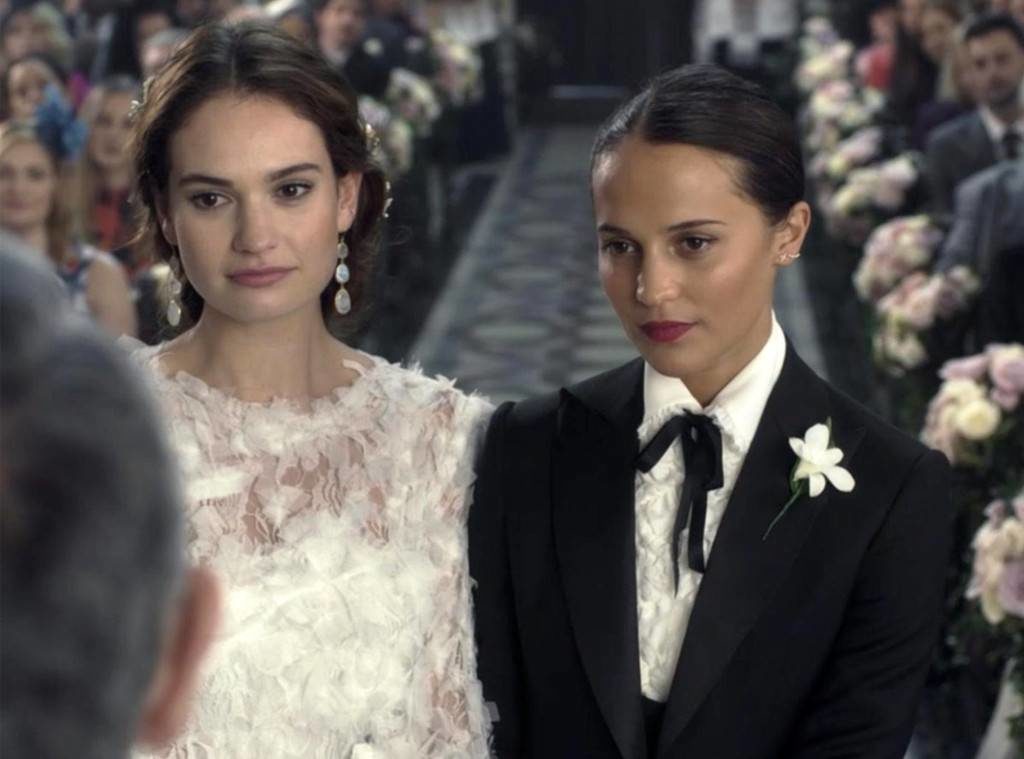 One of the surprise features for this year’s Comic Relief celebrations was a BBC short film entitled One Red Nose Day And A Wedding. Directed by Richard Curtis, the featurette reunited the cast of Four Weddings And Funeral 25 years after the original film with newcomers, the acclaimed actors Lily James and Alicia Vikander.