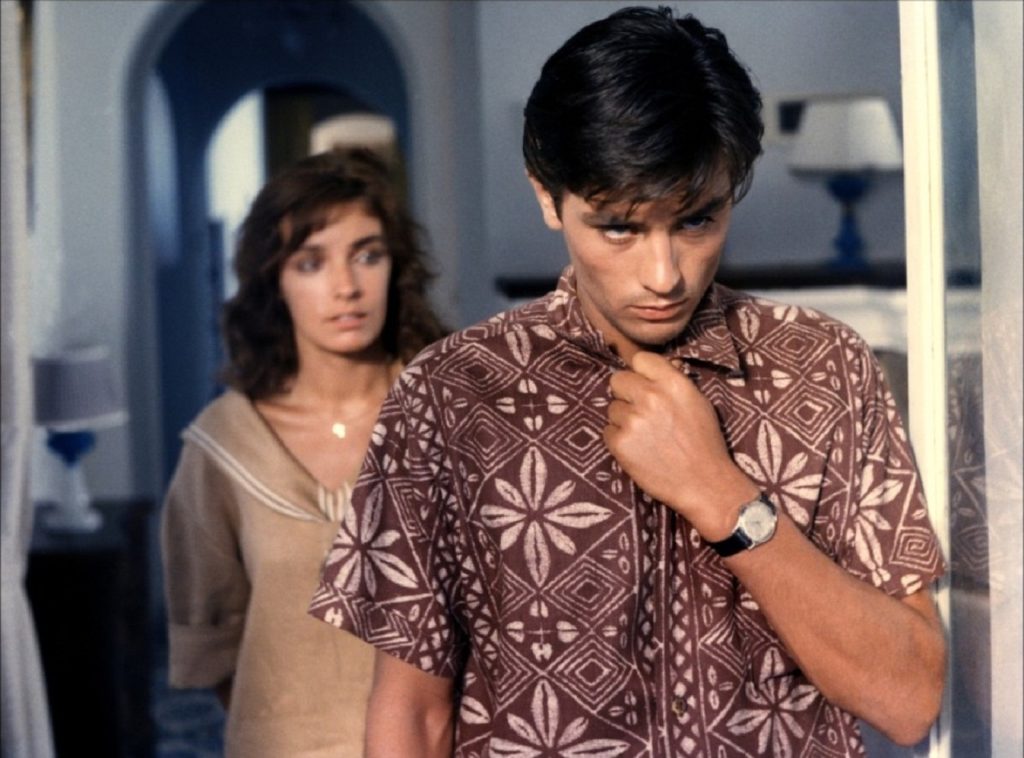 Tom Ripley, literary anti-hero, playboy sociopath and all round bad egg is Patricia Highsmith’s most lasting creation. In a series of five books written over five decades (referred to as The Ripliad), she grew the character from small time swindler and wannabe in The Talanted Mr Ripley (1955) through to the cultured, sophisticated  country gent of Ripley Under Water (1991).
It has been noted by many writers that Highsmith shared myriad characteristics with Ripley. While not autobiographical, Ripley could be likened to her unmoored id – a way to exorcise demons perhaps. She was even known to sign off correspondence with a playful “Pat H, alias Ripley”. Her creation was a monstrous success, right from the start. Ripley was a new kind of character in modern crime fiction, an utterly amoral person, flawed and complex, who the reader is being asked to root for. It is not too much of a stretch to state that Ripley is relatable and even likeable in many ways that Highsmith herself simply was not.

Five different leading men have tried their hand as Ripley, each of them displaying a different facet of his form and each laden with the baggage of the conventions and mores of their day. We thought we’d have a look at how each one measured up to the task. 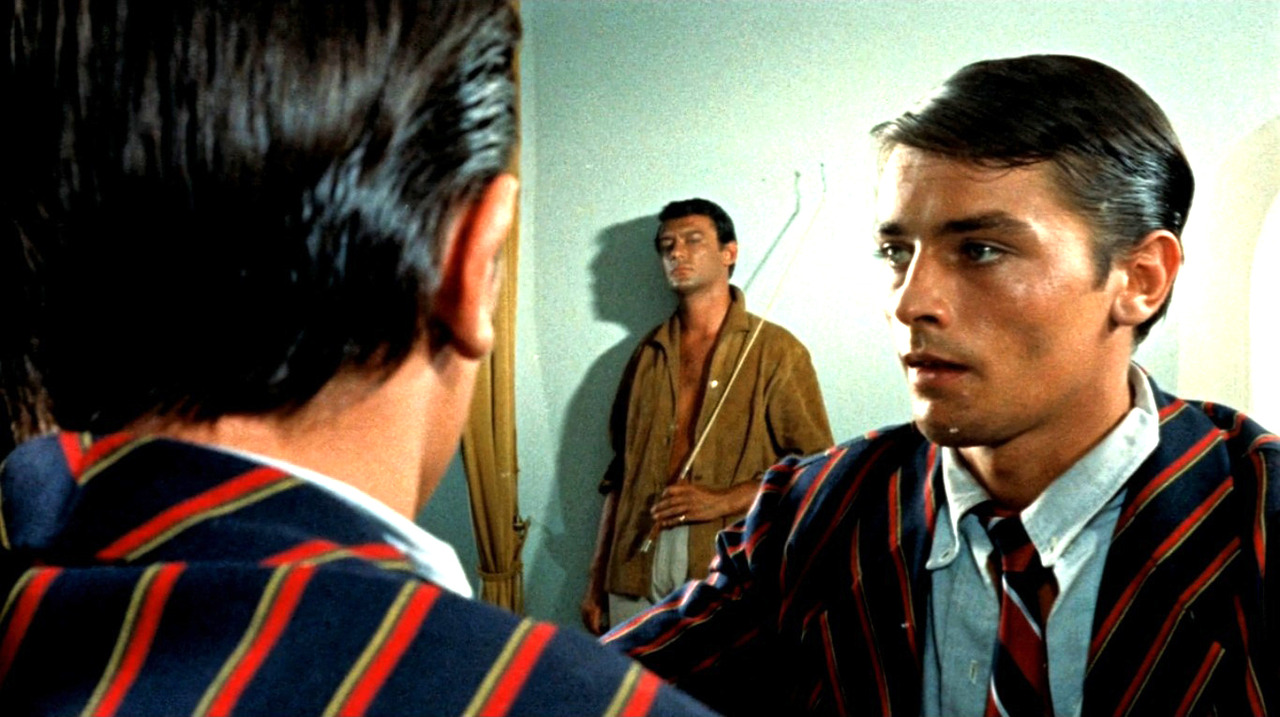 René Clément’s masterpiece made a star out of lead Alain Delon. Already well on his way with matinee idol looks, the cold narcissism he brought to his Ripley served as a chilling counterpoint to his pretty boy reputation. French crime cinema always had a tradition of grime and grit, but the sun baked Mediterranean setting and a la mode Roman wardrobe brought an elegance to the malfeasance. Highsmith felt Delon was excellent in the role, despite Clément playing fast and loose with the book’s plot, especially the botched ending. “A terrible concession to so-called public morality”, Highsmith herself claimed acidly. 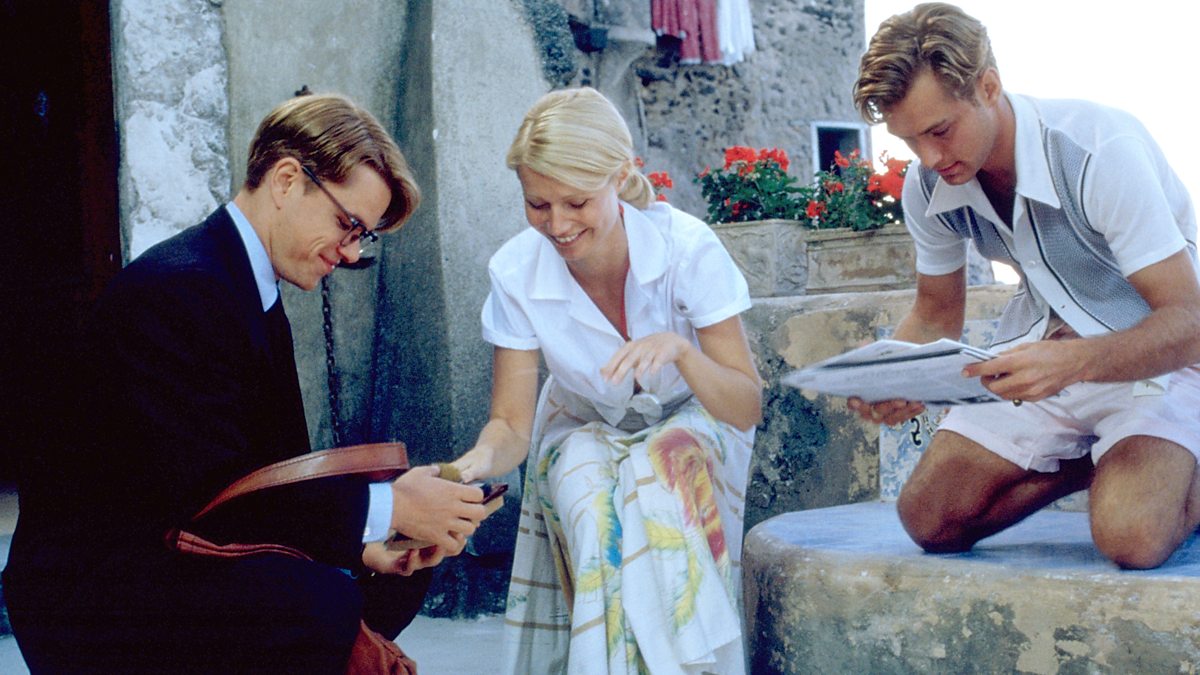 Anthony Mingella’s ensemble cast of Hollywood stars present and future, its glossy cinematography, spot on soundtrack and deft design & wardrobe rightly make the 1999 version the de facto classic. Jude Law is particularly cruel and repellent as the rich, louche Dickie Greenleaf. As for Ripley himself, Matt Damon is perhaps a little too sympathetic and amiable to really nail the amorality and steely determination the role requires. One cannot help but cheer, however, when the odious Freddie Miles gets his blunt comeuppance. 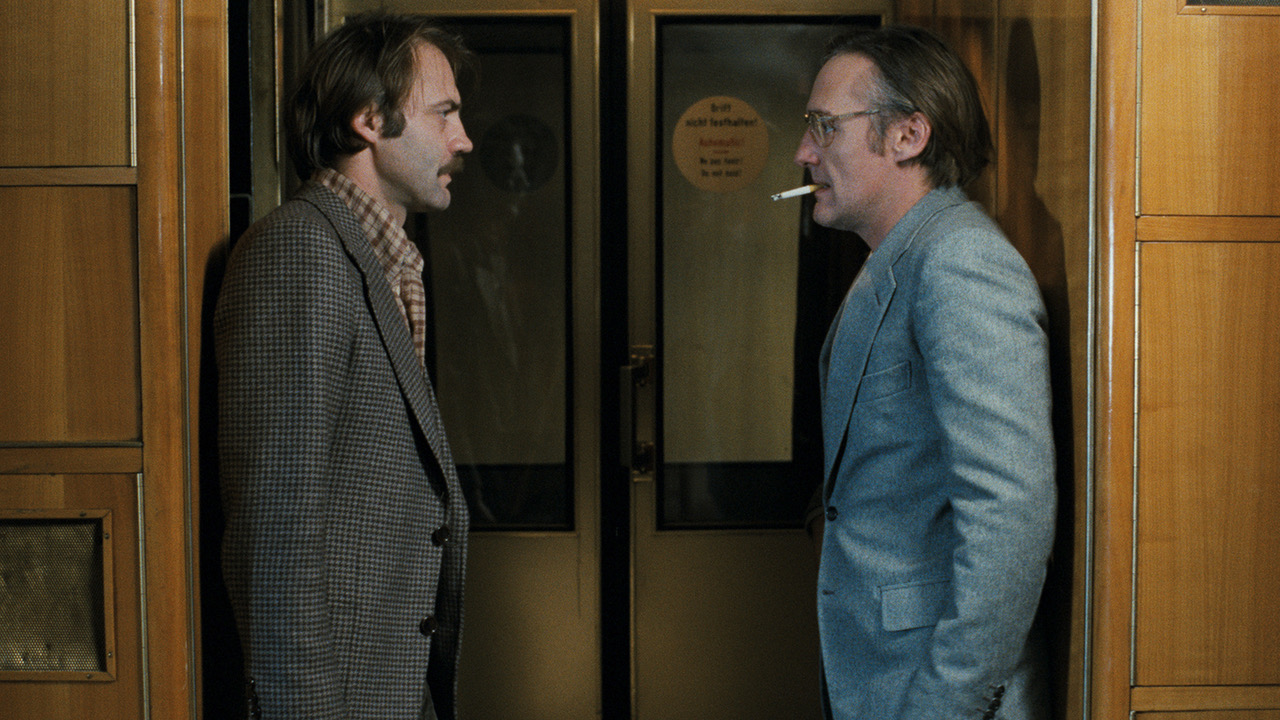 Wim Wenders originally had John Cassavetes in mind for his neo-noir take on the then unpublished manuscript of 1974’s Ripley’s Game. Second choice Dennis Hopper was hugely inspirational on the final product, giving the movie its release title and the naturalistic, enigmatic mood of the piece. It was his choice to stay emotionally distant and downplay the inherent evil of Ripley, becoming as Wenders puts it “A man like no one else.” An older Ripley fits right into the 70s timeframe, his new role as wealthy art aficionado beautifully echoed in his wardrobe of loud tweeds and band collared shirts. 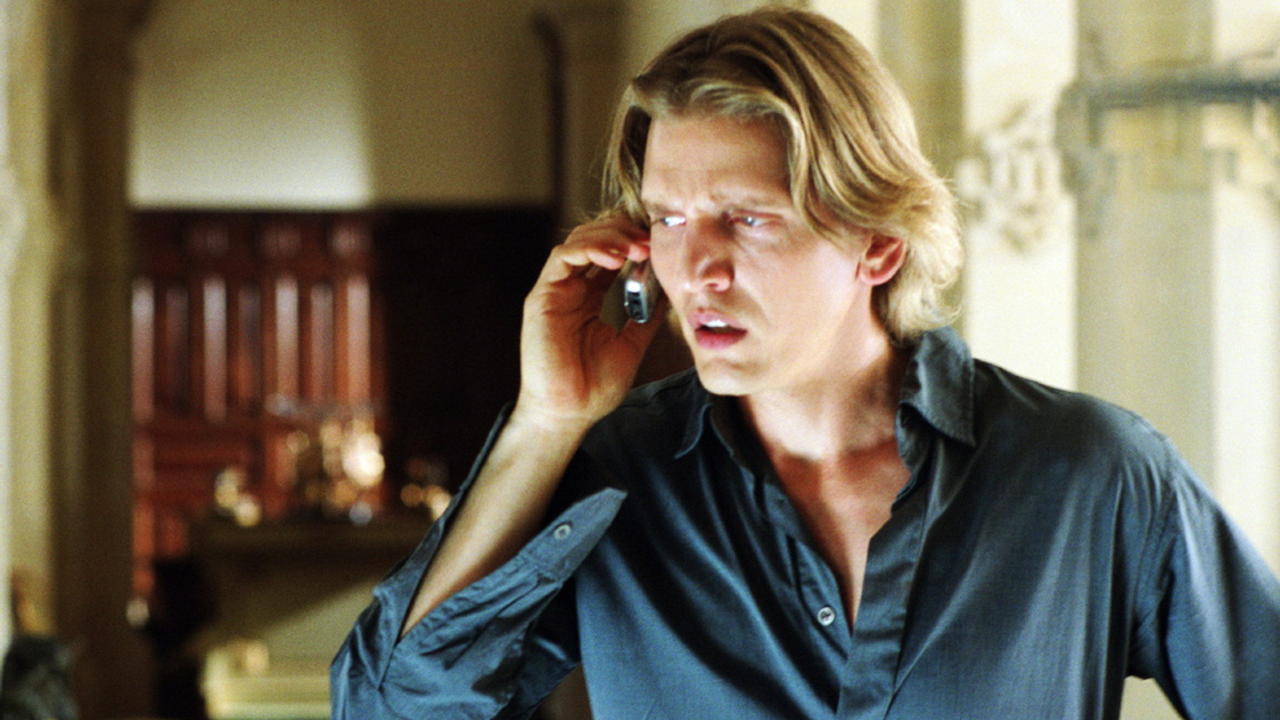 The most current Ripley appearance leans back to the second novel, finding our man caught up in art forgery, but turning the cold, calculating, fast thinking scoundrel into a caricature of Brett Easton Ellis’ style proportion in the unskilled hands of actor Barry Pepper. A lamentable quasi-satire on the art world limps over the line with little of the author’s trademark sang froid. 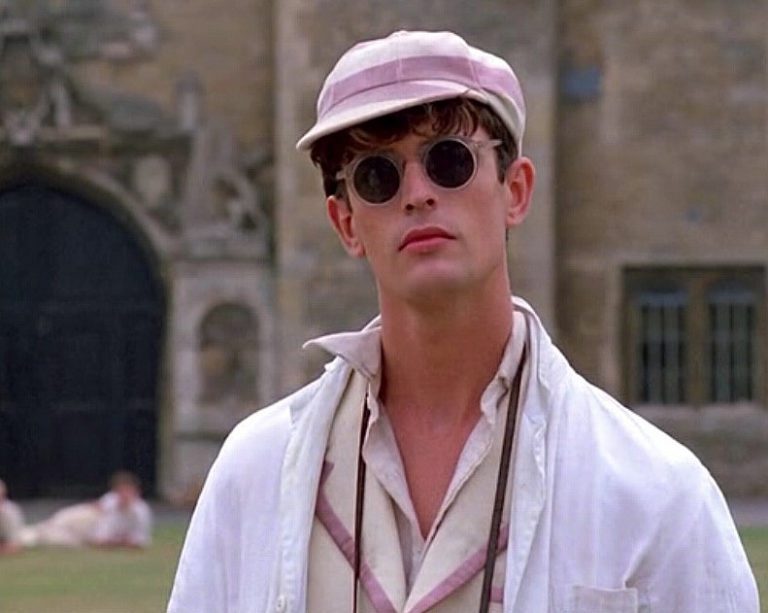