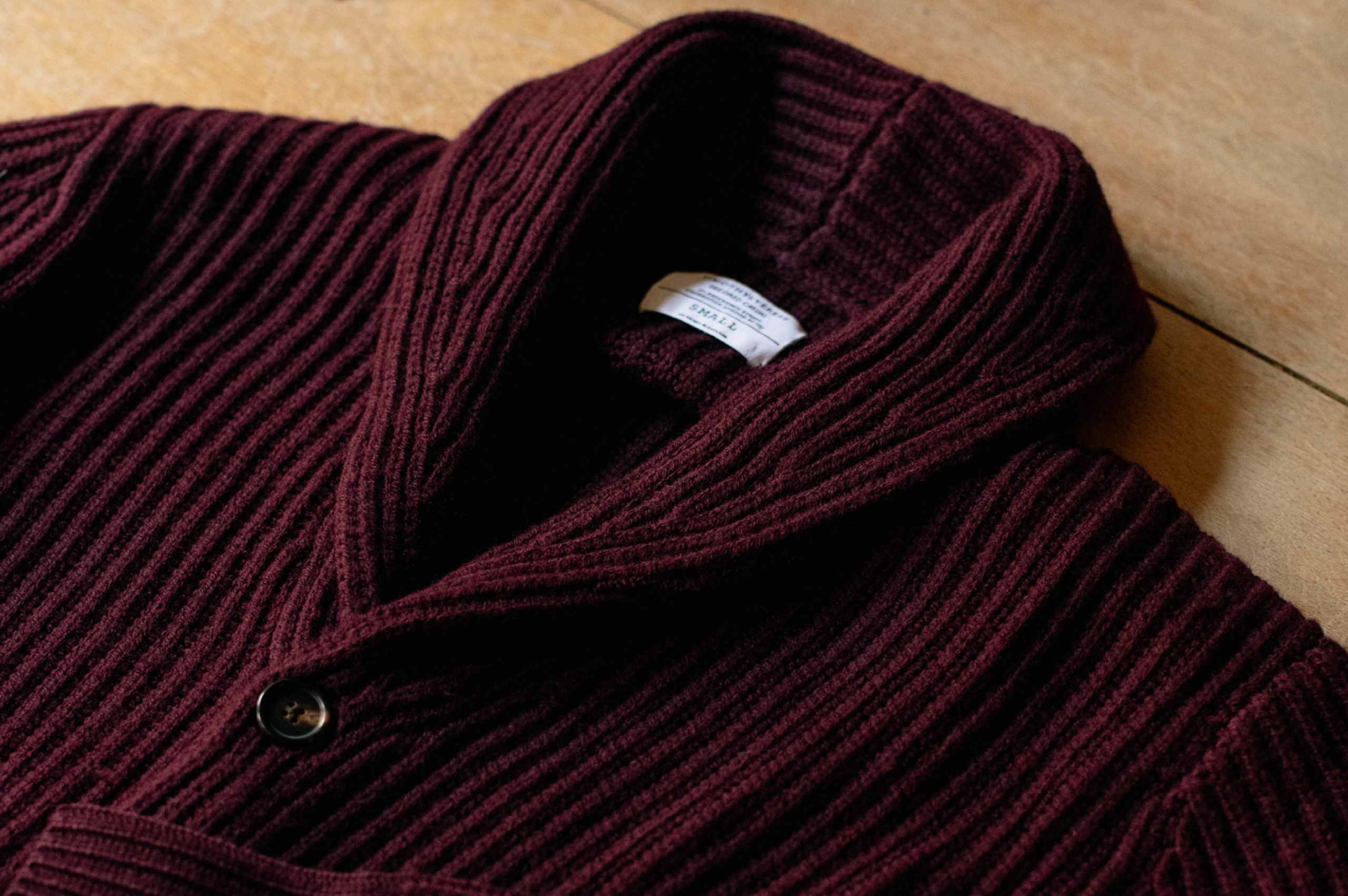 It’s tricky to explain why something attains cult status, has an enduring legacy for certain people, why such a thing is seen as a classic by a dedicated and passionate minority. Yet some works of art, design objects, buildings, even people who achieve cult status can often transcend the label of ‘edgy’ or challenging and become universally accepted as classic. 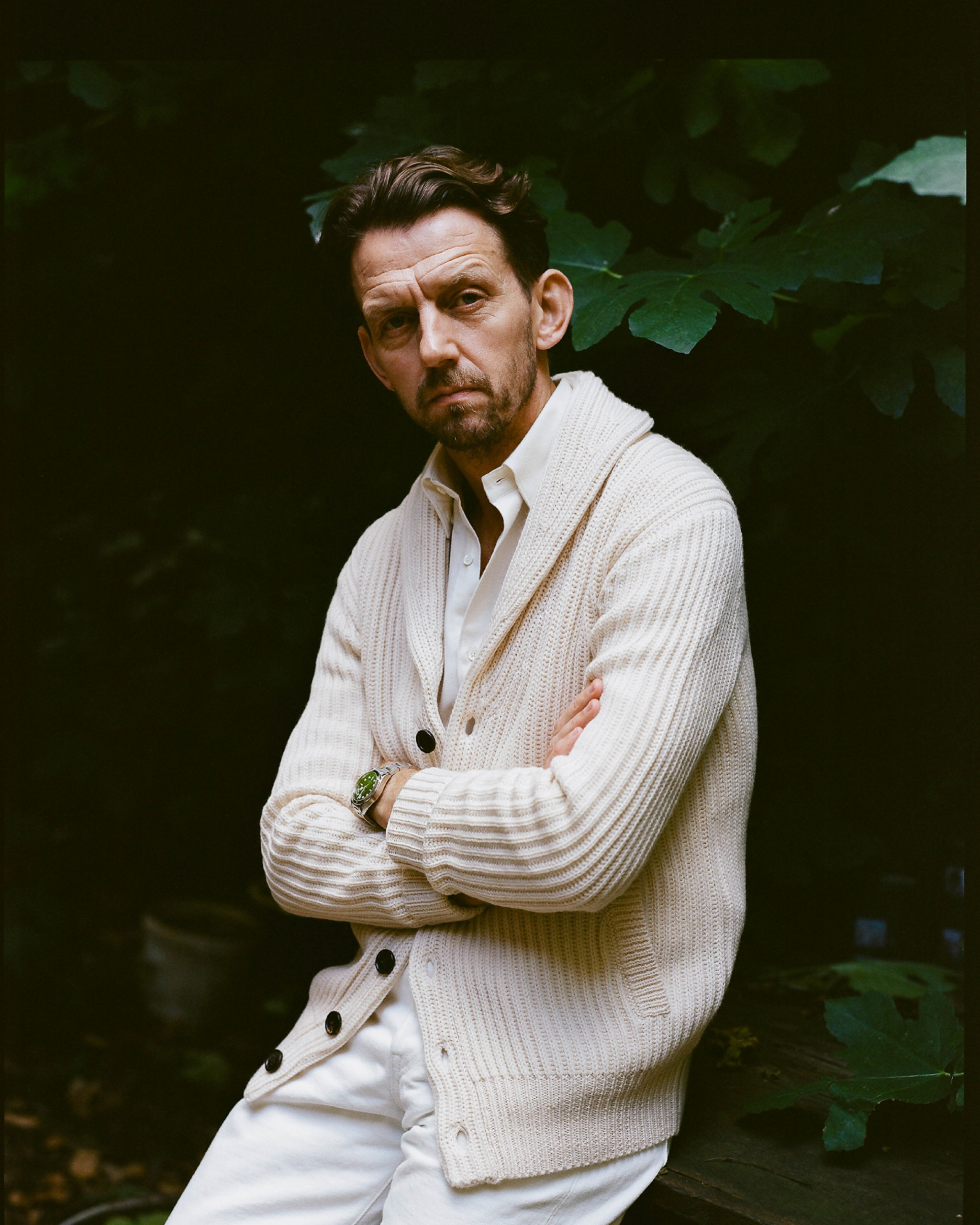 The Citroën DS that launched in 1955, David Bowie’s 1977 album Low, or the Cohen brother’s black comedy from 1998, the Big Lebowski. All now regarded by many as masterpieces but were initially questioned and even ridiculed when they first arrived. They are cultural works that went against the grain, divided opinion, but ultimately endure to this day. And we might say the same for the Shawl Collar Cardigan. The style has never disappeared, popularised somewhat by beatniks and Ivy Leaguers in the 1950s. 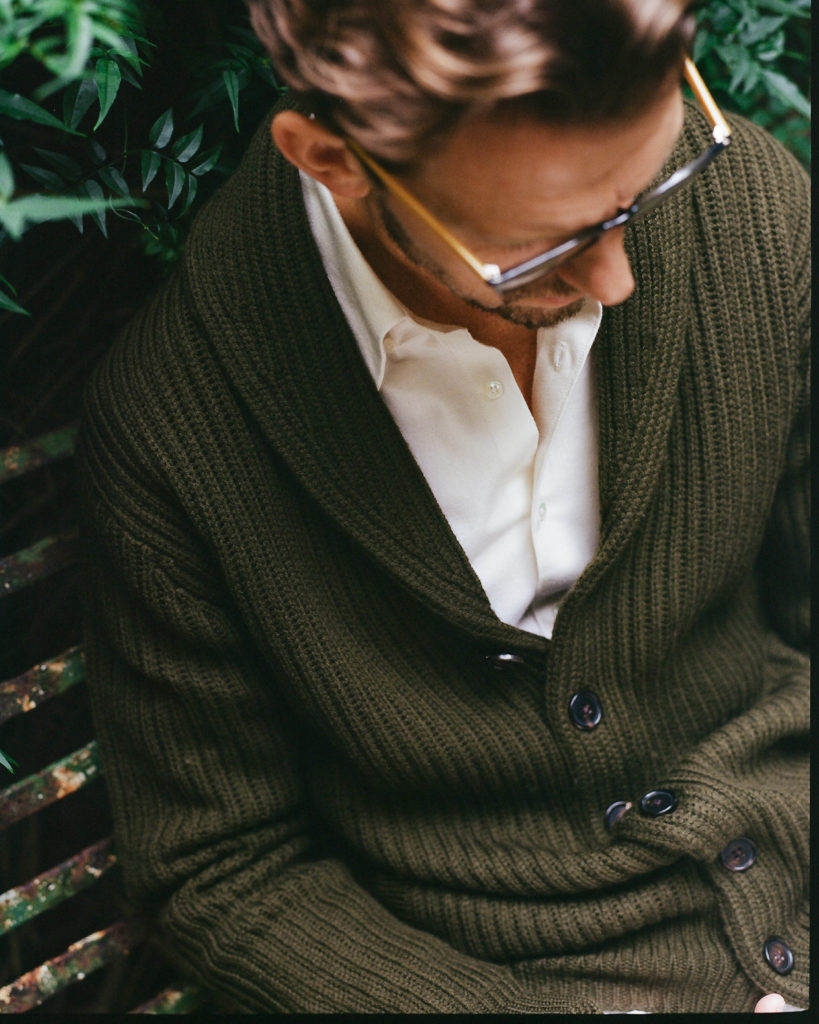 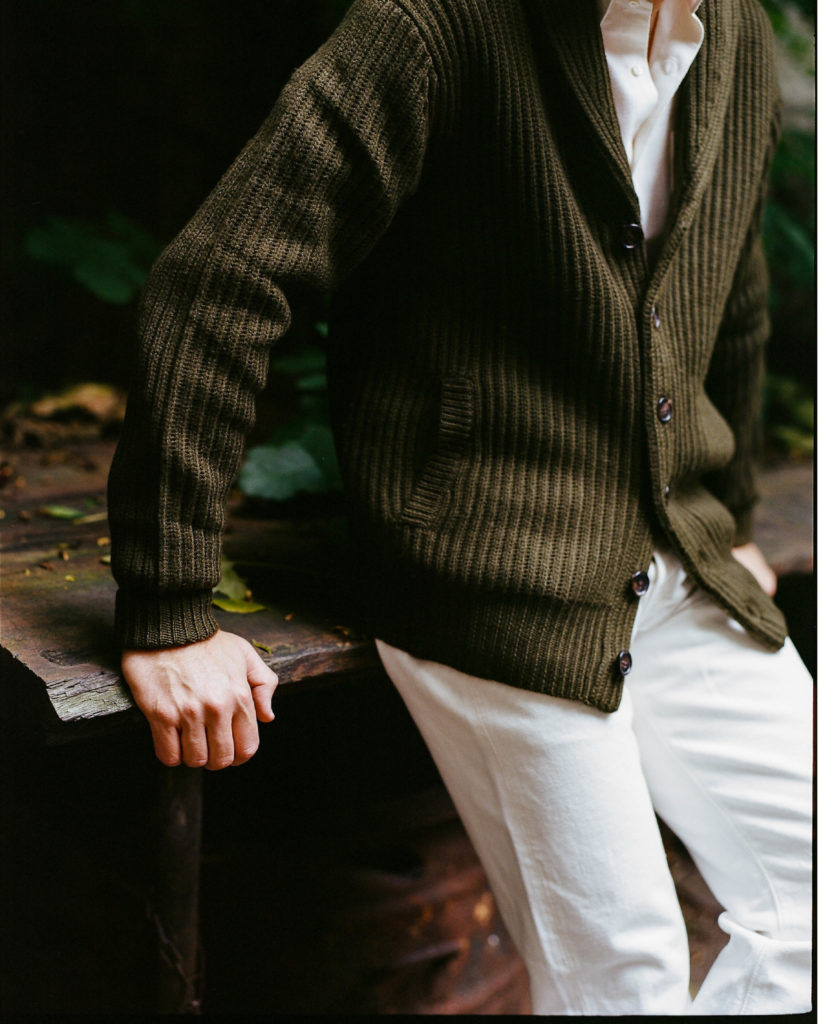 From Bowie to Beckham, from Starsky to Jeff “The Dude” Lebowski, all icons in whom casualness runs deep, all men who opted for the shawl collar cardigan, and won. This cosy-collared classic is casual confidence personified, somewhere between a tailored jacket, a bathrobe and a hoodie. A distinguished layer that can be worn for any mellow-mood activity or business-brained venture. 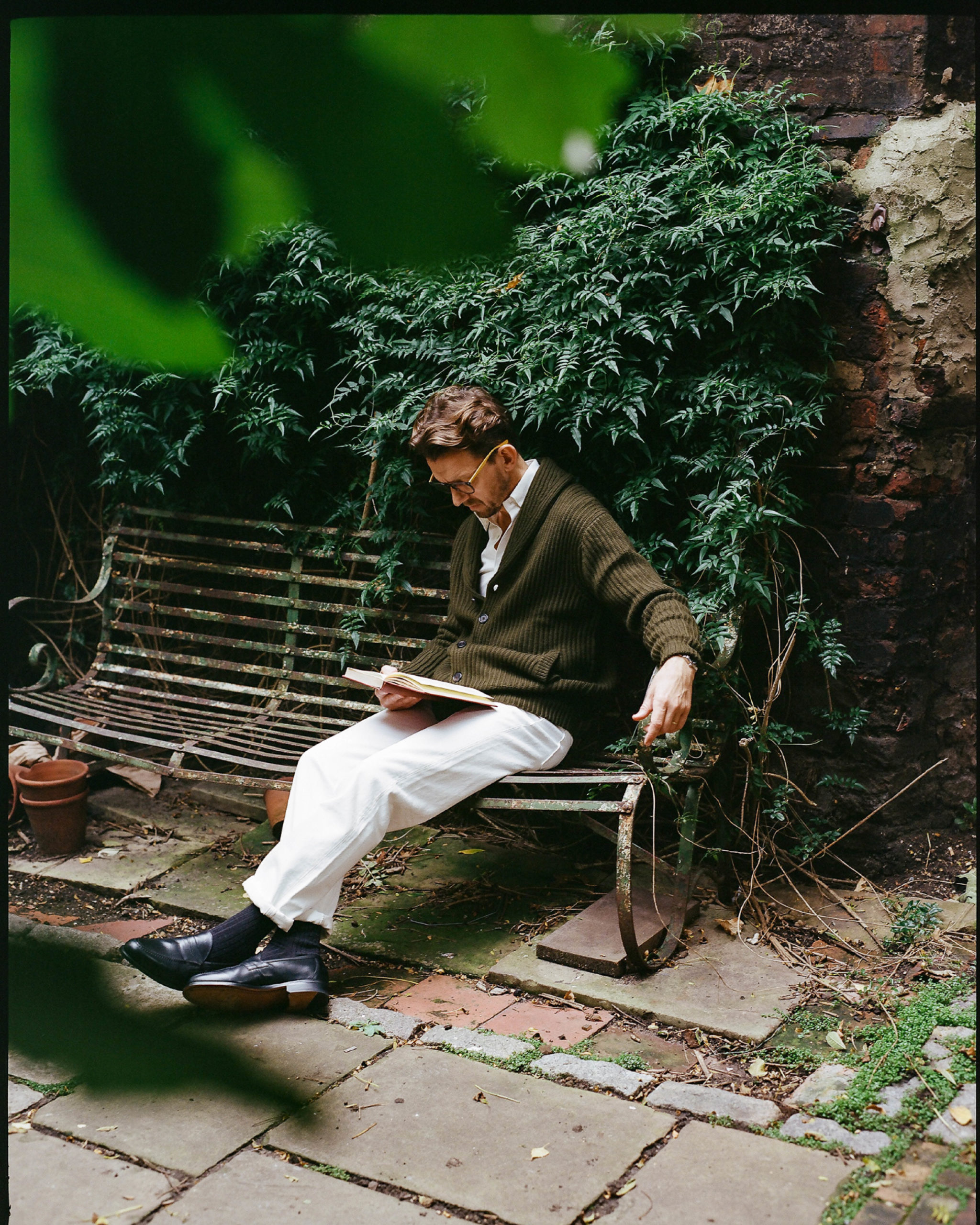 Whether embarking on a laid-back game of golf, strapping into your snowboard or simply rocking out by the fireside with an acoustic guitar, the Timothy Everest interpretation of this cult classic ticks every box in terms of style, construction and feel. Using a proprietary blend merino wool, the design not only cocoons and caresses, the material also regulates your temperature in varying climates (as discussed here) 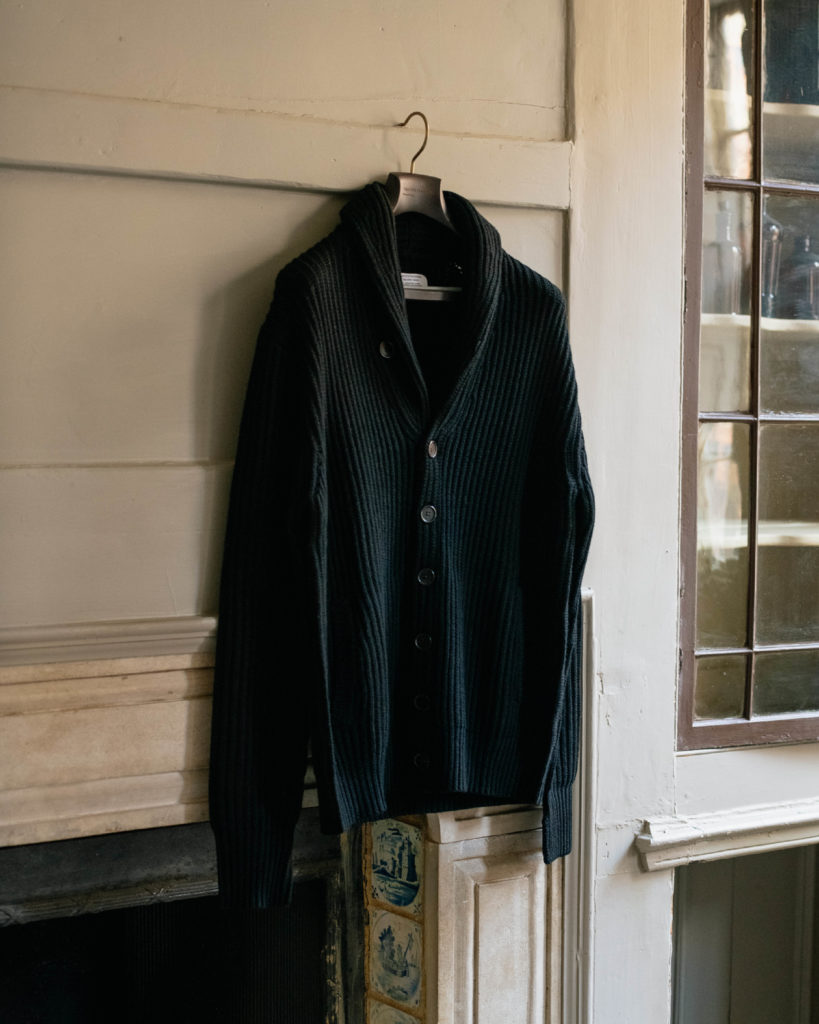 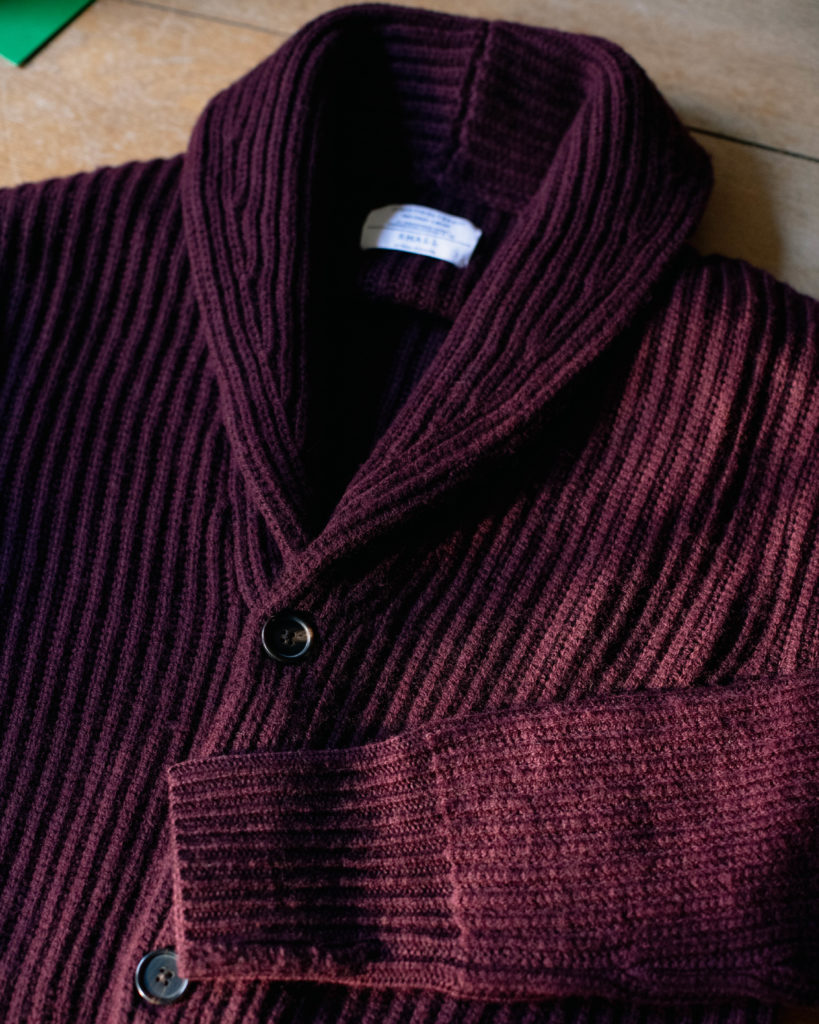 The Merino Wool Ribbed Shawl Collar Cardigan is available in merlot, ivory, moss and black. The extra soft merino wool has a soft handle and the ribbed stitch pattern, which is present on both sides of the cloth, gives the garment more structure and a thicker texture for added insulation and comfort. The cuffs and hem are also ribbed for optimum comfort and care. The neckline’s elegant curve and height broaden the shoulders and chest, making that casual aplomb synonymous with the aforementioned cultural icons. The collar is fastened with a discreet smaller button where the lapels meet and there are substantial and easy-to-handle horn buttons to secure the Cardigan. Front pockets keep your hands cosy and your style casual. Its versatility is bolstered by being machine washable. 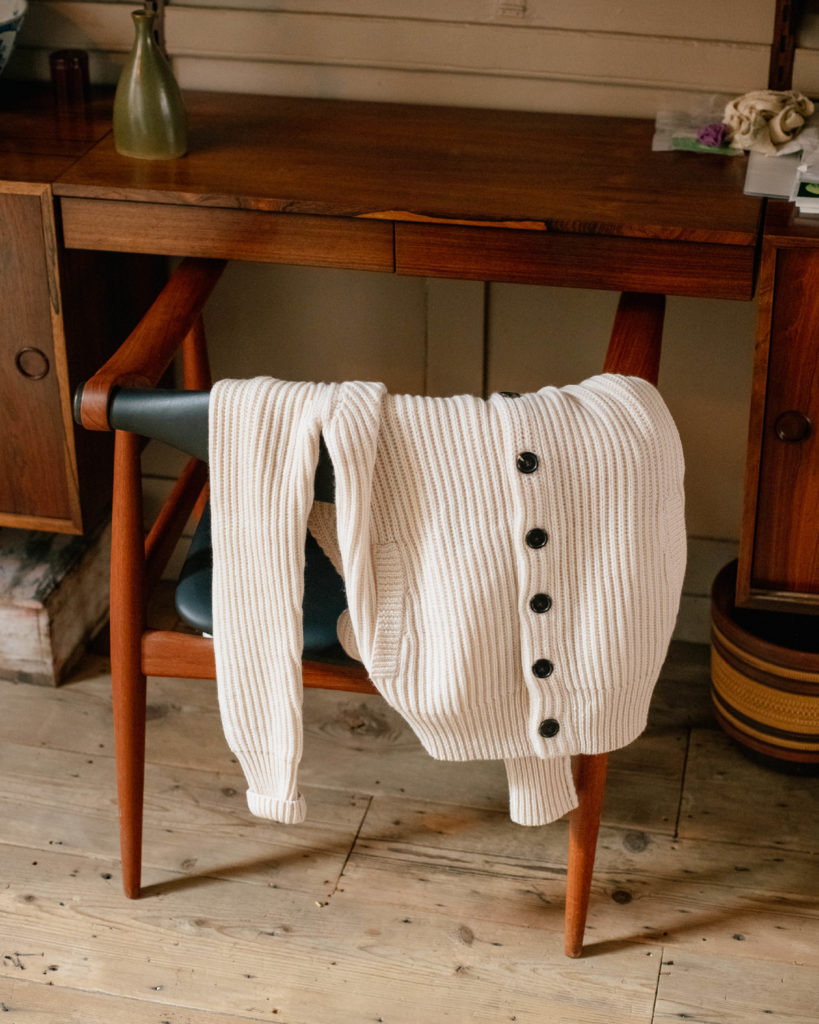 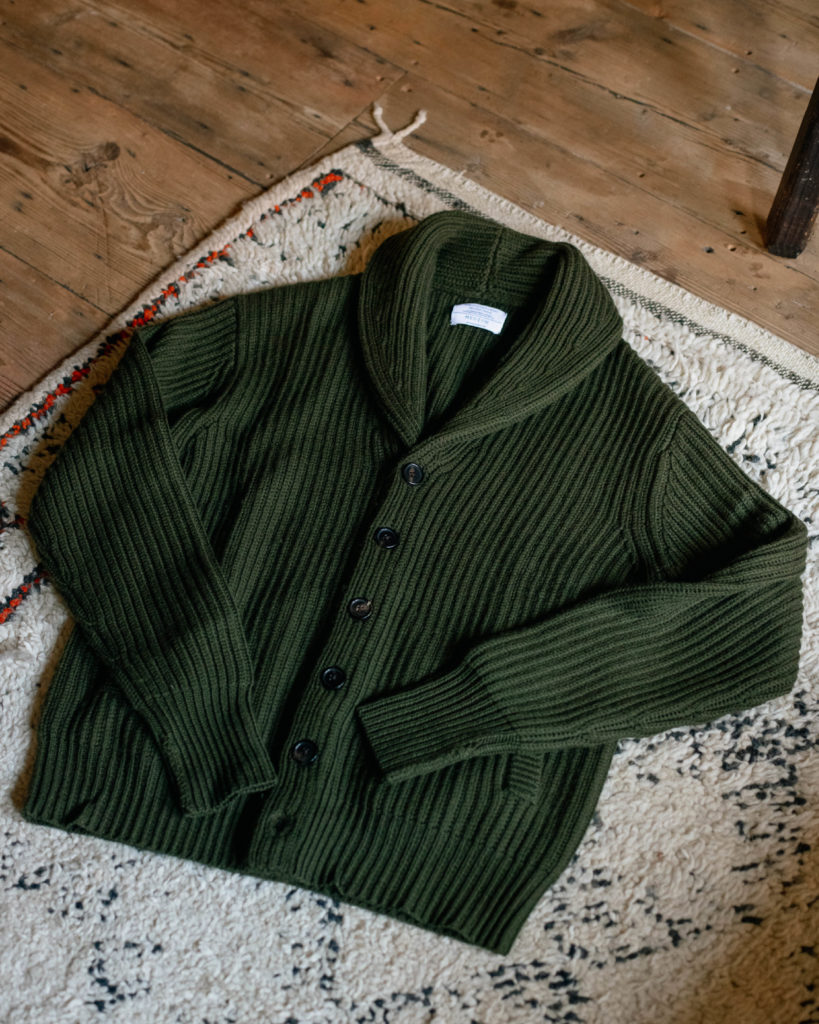 We all know that the Shawl Collar Cardigan is an item of clothing for the ages and will endure well beyond this century and probably the next.
The Cardigan Abides. 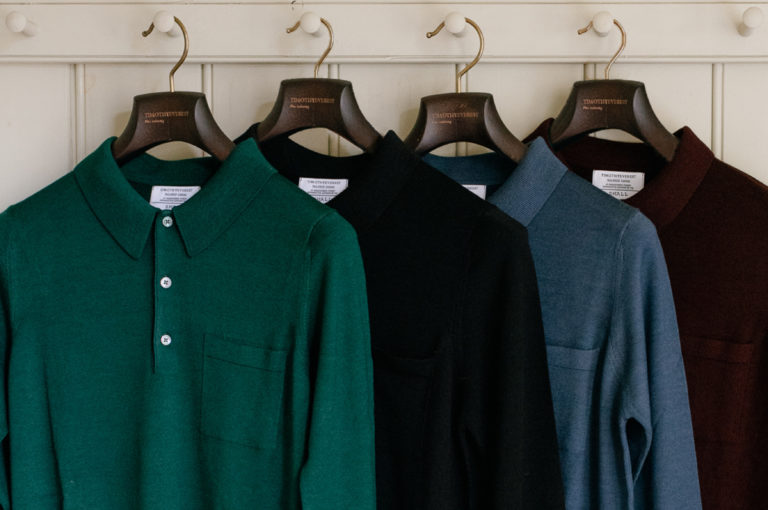 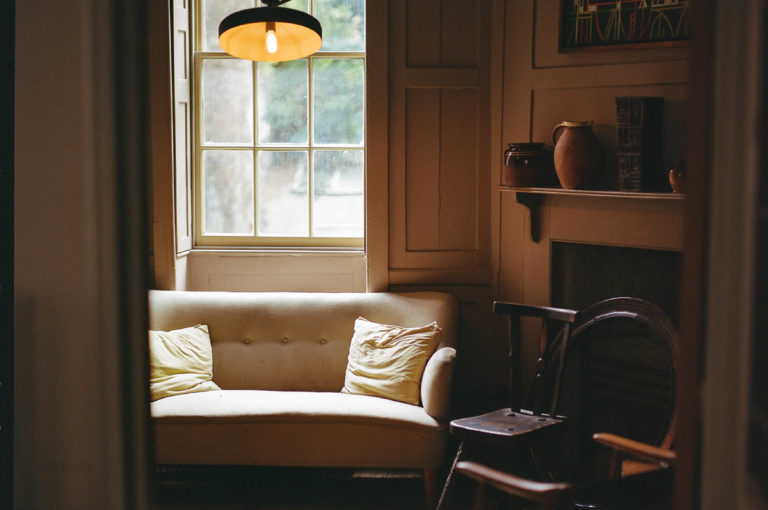