Murder On The Orient Express

Of the dozens of suits we were commissioned to make for the upcoming Kenneth Branagh directed Murder On The Orient Express, our bespoke department were particularly enamoured with one we handmade for the character Dr. Abuthnot played by Leslie Odom Jr.

Taking inspiration from the 1930s timeframe in which the film is set, the jacket follows the conventions of Gentlemen’s leisure jackets of the day, featuring a Half Norfolk belted back, with ‘Action’ darts at the shoulders, both devices developed for ease of movement on shooting expeditions, alongside patch pockets with inverted pleats.

We were so taken with the finished article that it became the inspiration for our new Simplon jacket for Autumn / Winter 2107. Named after from the state-of-the-art railway tunnel built through the Alps that the Orient Express took in its legendary journey, we have employed the key details of the bespoke movie garment, adding a more contemporary all-round fit for the modern gent.

Handsomely manufactured in a rich forest green tweed, the Simplon is available from our Mayfair and Shoreditch branches and online. 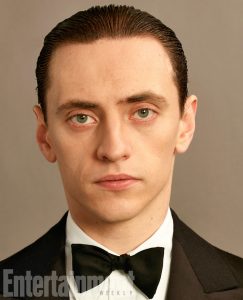 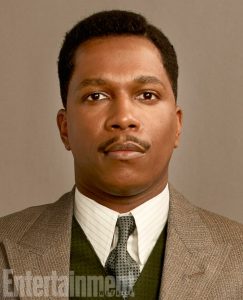 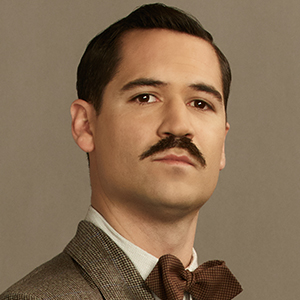 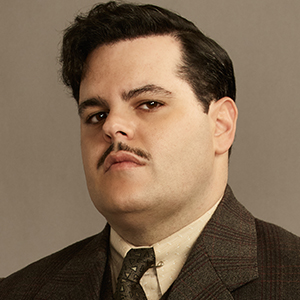 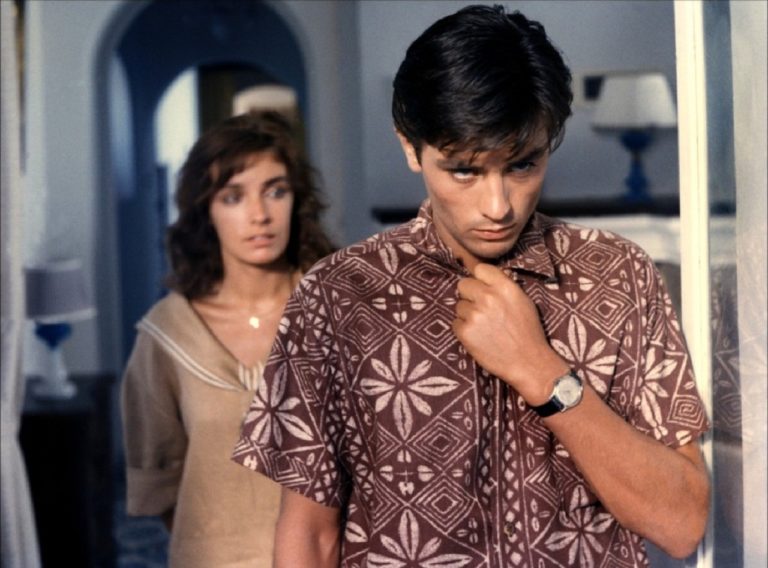