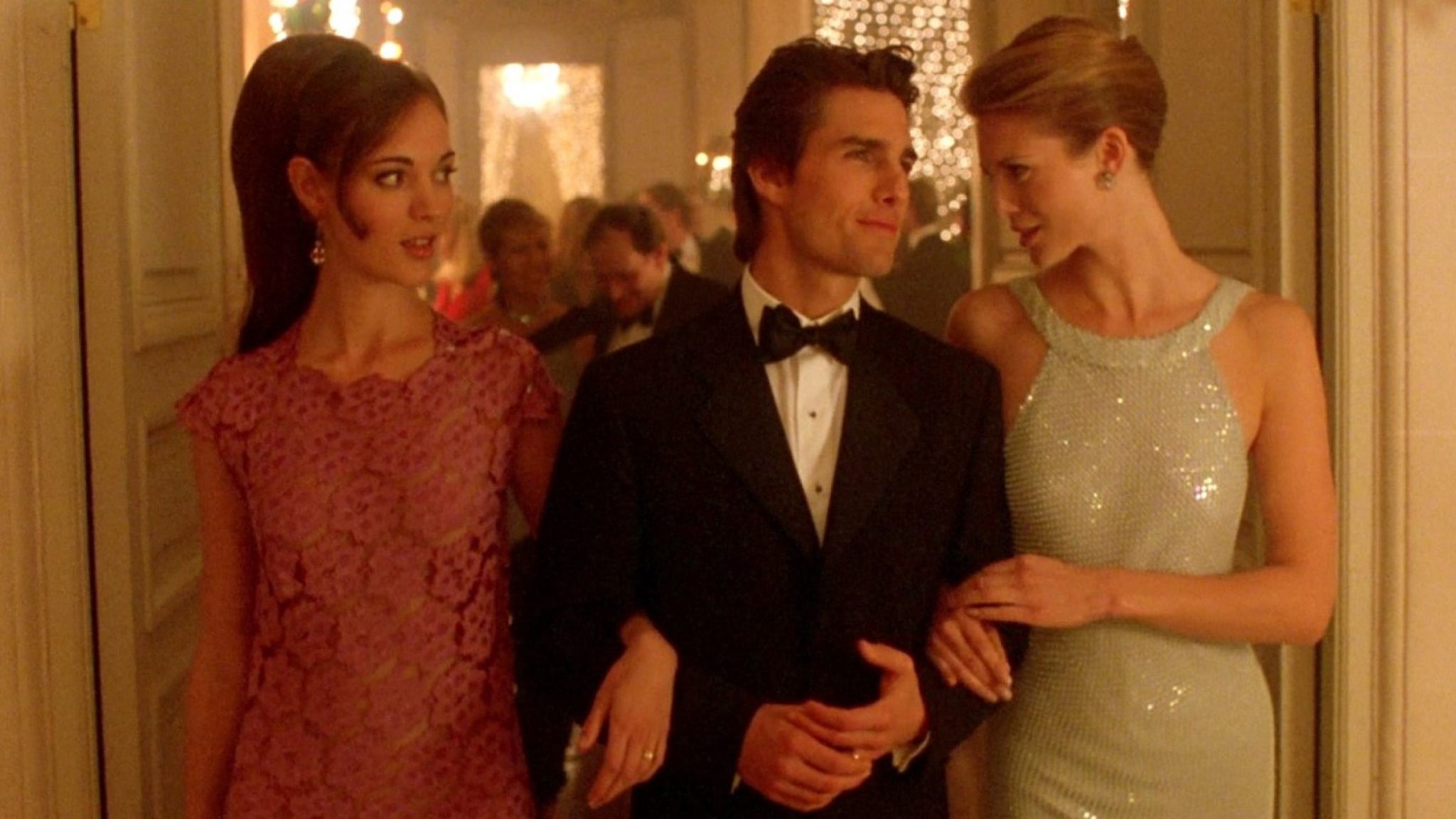 The Suit As Armour

Our Tailoring in Eyes Wide Shut 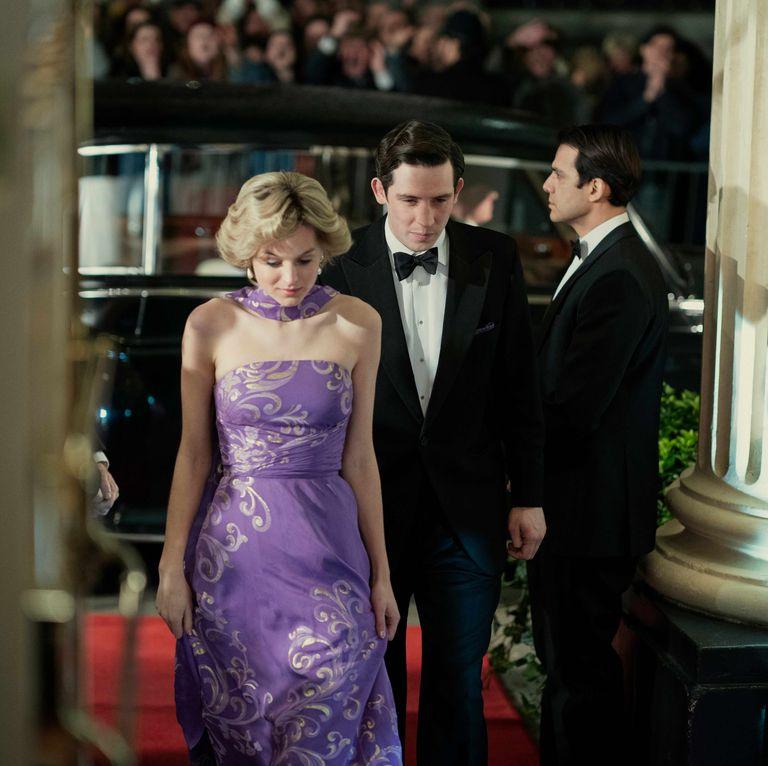 Evening Dress and The Crown 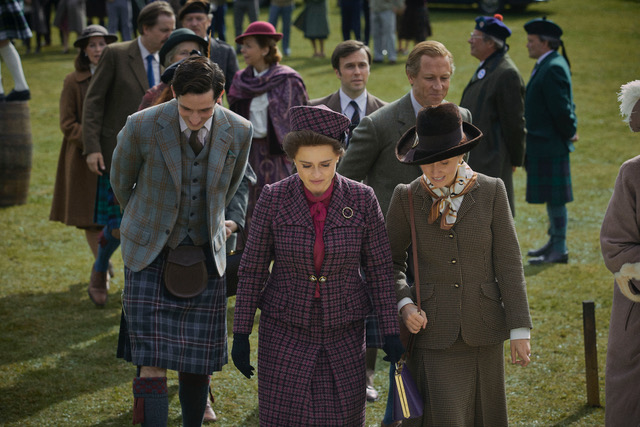 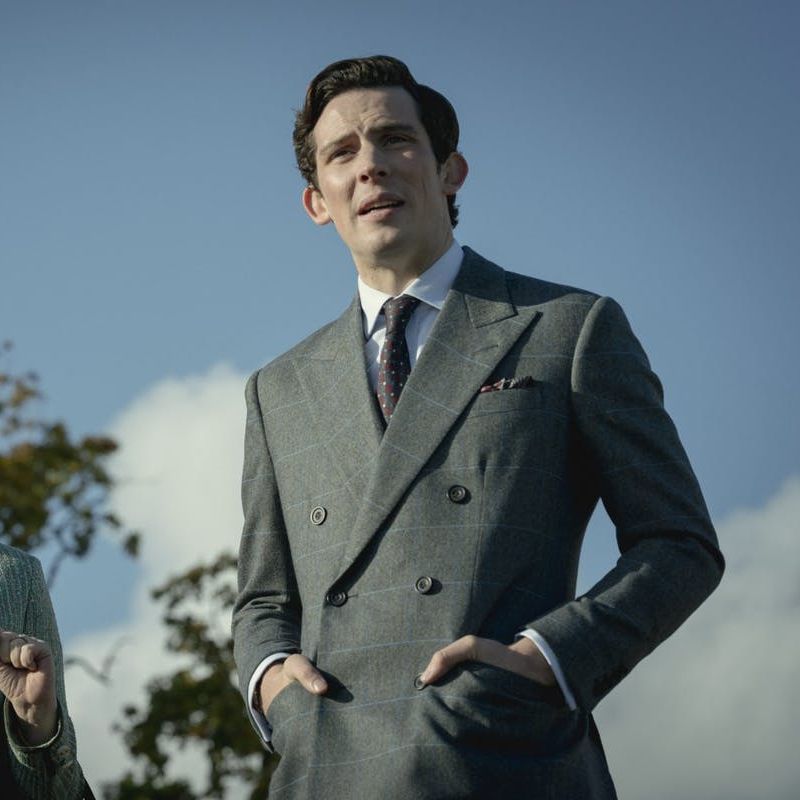 Make Mine A Double

On DB’s and The Crown 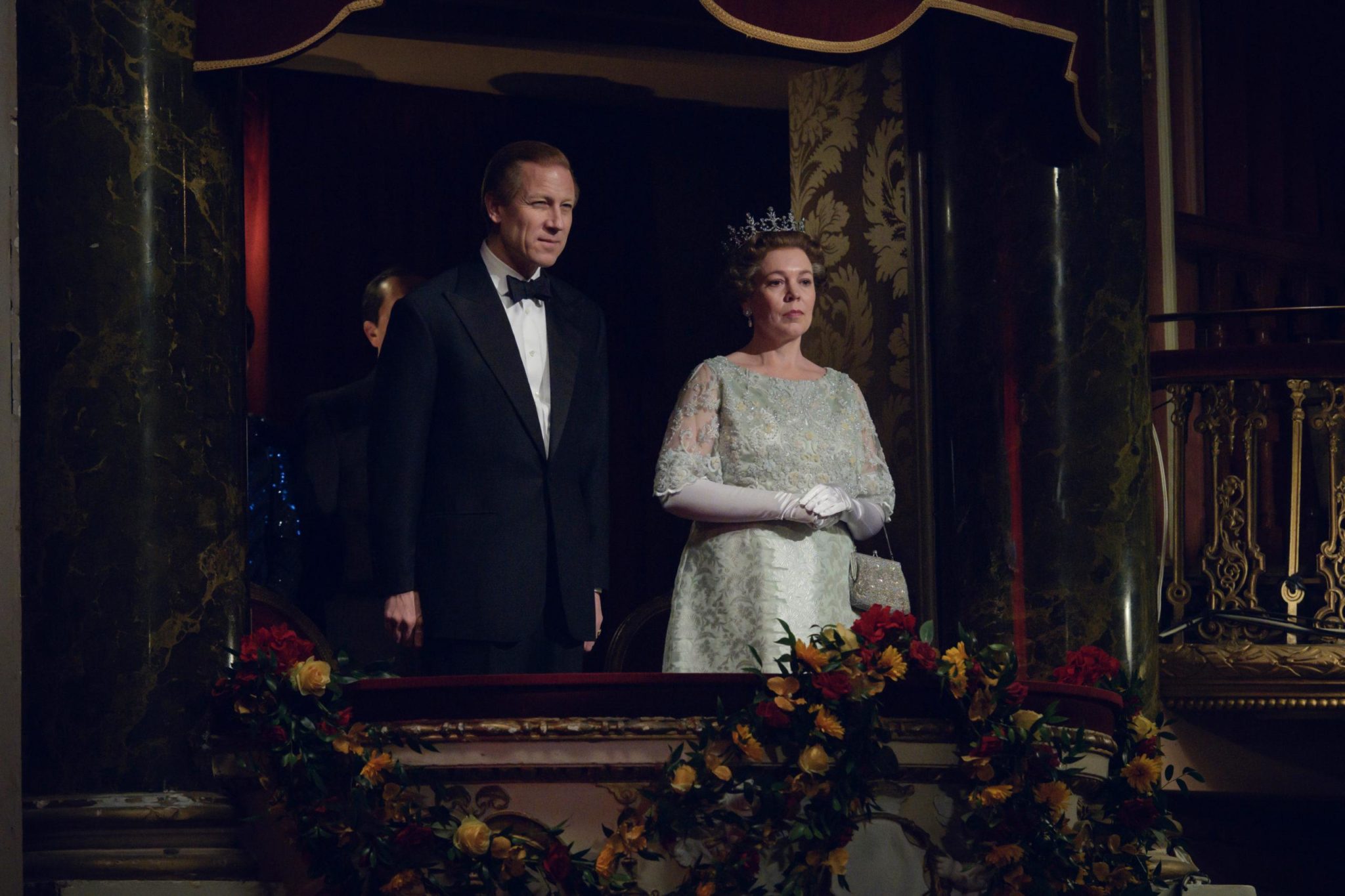 The Crown Season 4 On Netflix 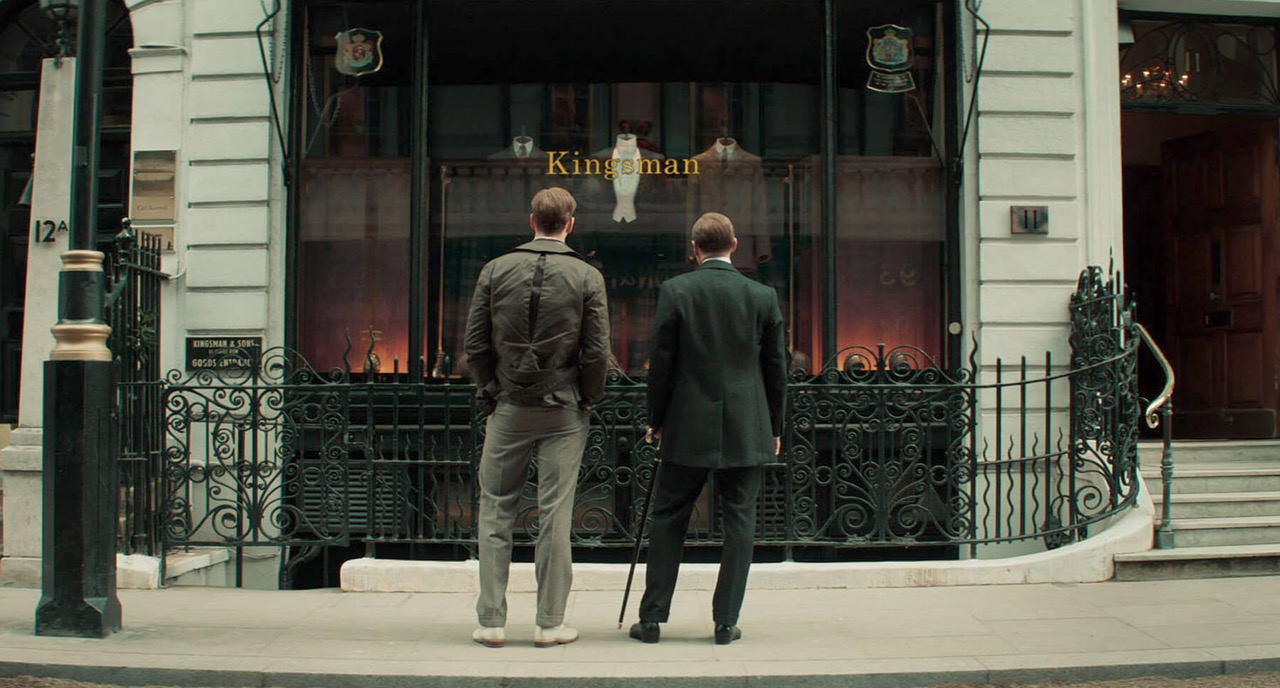 Like all James Bond fans, we took the news of the delayed release of No Time To Die rather hard. Of course we were as eager as anyone to pick up the plotline five years after Blofeld’s capture and Bond’s retirement from MI6, but we were even more excited to see the wardrobe we had worked on for Ralph Fiennes’s character M’s return to the big screen. 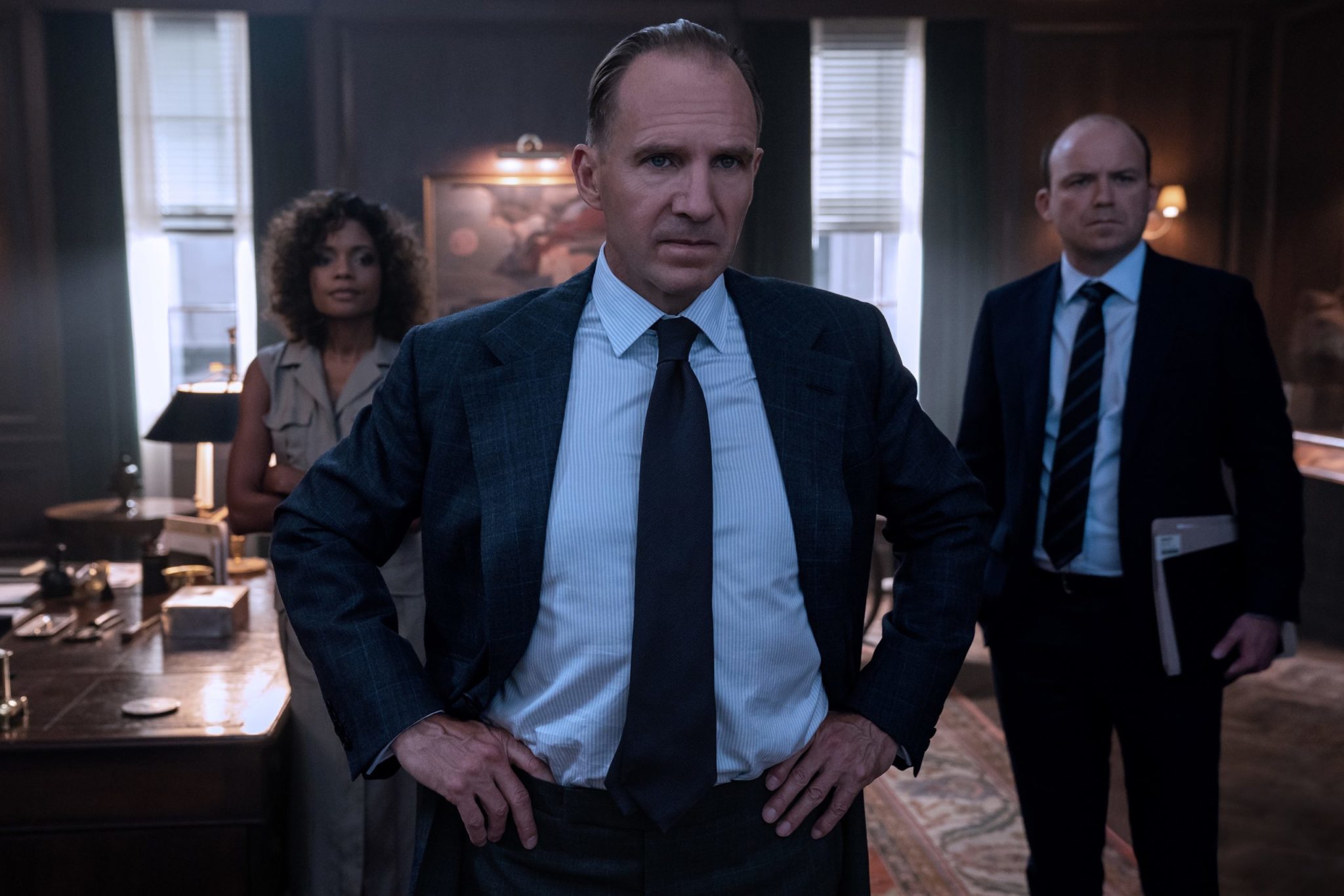 No Time to Die | Ralph Fiennes

We are positively giddy to be able to share the first publicity shot of Ralph Fiennes reprising his role as M in the eagerly awaited next chapter in the James Bond saga No Time To Die. 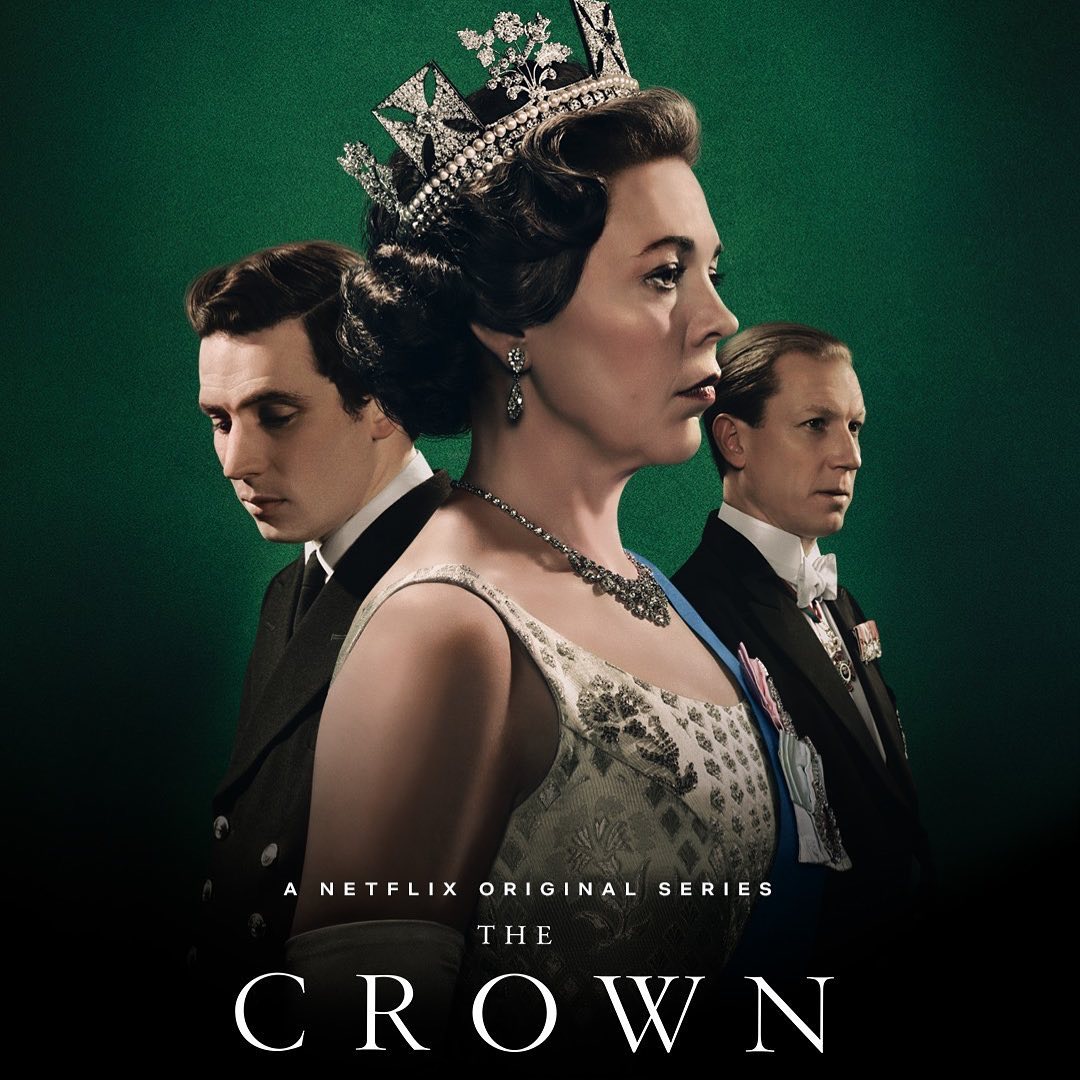 Timothy Everest and The Crown